Mine security called the Welkom police to inform them about illegal miners coming out from underground in the Eland shaft mine in Welkom on Friday, Captain Stephen Thakeng said.

After arriving at the scene, police arrested 70 illegal miners, commonly known as “zama-zamas”, with the assistance of mine security officers.

The miners were apparently trying to escape from methane gas underground. The men were all from Lesotho, Mozambique, and Zimbabwe.

Thakeng said illegal mining was a concern and the arrests were regarded as a breakthrough in police attempts to curb the crime.

Recently, the bodies of several illegal miners were retrieved from underground at the Bambanani mine in Welkom. They were mostly from Thaba-Tseka in Lesotho. Their next of kin would travel from Lesotho to identify their relatives. 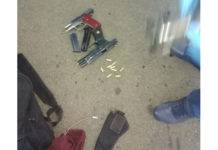 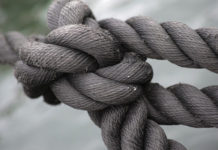