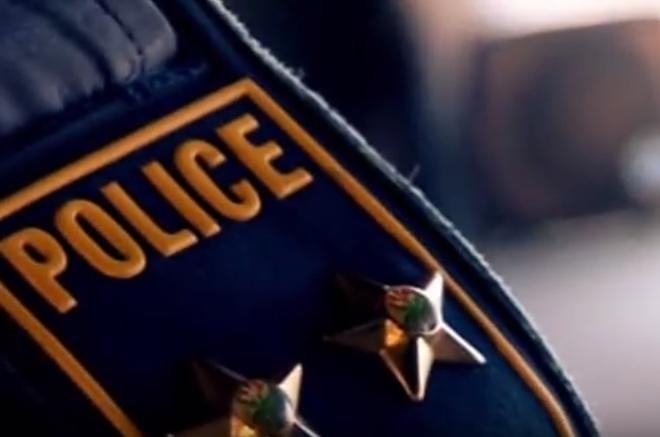 On Tuesday, the Hawks and Bloemfontein’s Tactical Response Team arrested the men, aged between 33 and 47 years old.

Police spokesperson Constable Peter Kareli said police moved in on a farm in Jagersfontein where four armed men were hiding in a storeroom, apparently waiting for the cover of darkness before launching an attack on the farmer and his family.

“The suspects were arrested with a loaded pistol with its serial number filed off, in the storeroom which is about 250 meters from the main house. Police also seized four balaclavas, four pairs of gloves, a butcher knife, a panga and a rope that were found in possession of the suspects.

“The suspects, who are from the Botshabelo area, will be charged with conspiracy to commit house robbery and possession of firearm and ammunition,” he said.

The men will appear in the Bloemfontein Magistrate’s Court on Friday.