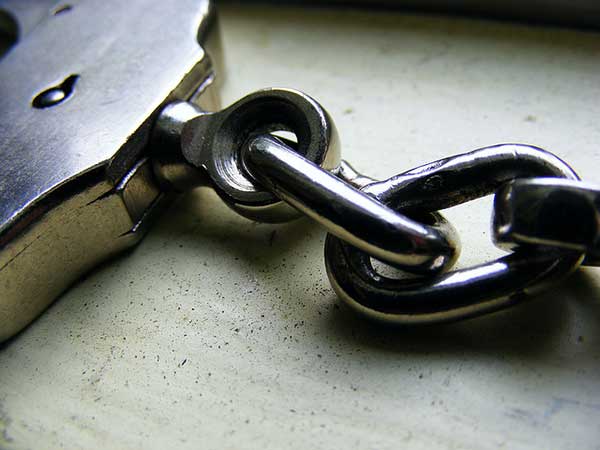 A 24-year-old man, serving a two year sentence for robbery, was arrested at the Winburg Correctional Centre in the Free State this week after he was linked to the February murder of a police constable, the Hawks said on Friday.

The suspect was arrested on Thursday in connection with the stabbing of constable Johannes Putsoeli, said Hawks spokesman S’fiso Nyakane.

“The arrest of the suspect brings to three the number of suspects arrested for the murder. Sello Petlane, 32, and Ernest Kgake, 25, were arrested…after they were positively linked to the slaying.”

The suspect, along with his two alleged accomplices, will appear in the Botshabelo Magistrate’s Court on Monday.

Matjhabeng is the product of ANC corruption and incompetence