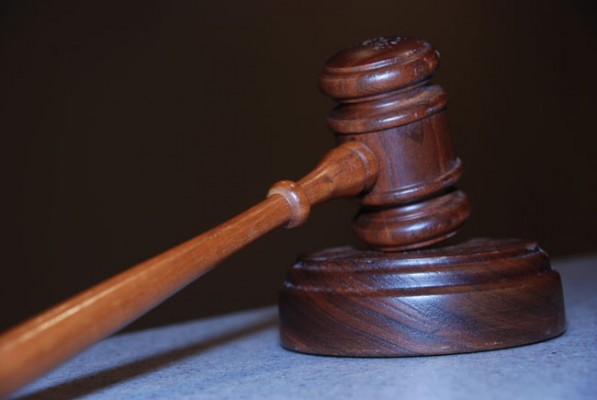 Civil rights organisation AfriForum said the Monokaras were the first black farming couple murdered in a farm attack in the province. “This incident proves beyond any doubt that farm attacks are not a racial issue.

Three men accused of murdering a Free State farmer and his wife are expected to apply for bail this week, the Hawks said on Monday.

“They are all set to apply for bail in the Dewetsdorp Magistrate’s Court on Wednesday,” said Captain Paul Ramaloko.

The three allegedly tied up the couple with a wire and shot them in the head. The woman was raped, Ramaloko said.

Monokara died instantly while his wife succumbed to her wounds in Bloemfontein’s Pelonomi hospital on May 9.

The attackers took a television set and a firearm which belonged to the farmer. They fled the scene in the couple’s double cab bakkie…