Walmer police would like to advise the public to be extra cautious when going to the Arlington tip dumping site to discard their rubbish. Another robbery was reported this weekend at the Arlington tip in Walmer.

The most recent robbery occurred on Saturday 18 July 2020 at 10:00 when a 56-year-old male was confronted and robbed of his gold chain and his car keys thrown into the dumping site. It is alleged that when the complainant drove into the site, he was approached by 3 males who offered to assist him. As they were busy offloading the garden rubbish, the complainant got out of the vehicle to see how far they were with the offloading.

The suspects fled in the direction of the Walmer Location and the complainant was assisted by the guards working at the dump site. The complainant sustained injuries during the scuffle and received medical treatment at the hospital. The suspects only fled with a gold chain that they managed to grab from his neck.

Police are advising people going to the tip to be extra vigilant of their surroundings and not to accept any assistance from any person. According to reports in the different cases, the victims are approached by unknown persons and offered to help unload their waste. They are lured to an isolated spot where they are held at knife point and robbed of cash, cellphones or jewellery.

The common times are between 11:00 to 17:00 and many cases were reported between Friday and Monday morning. Police are appealing to people to leave all valuables at home and if possible avoid going alone. Try to take someone with you and if you are the only person there, take extra note of your surroundings. If your instinct warns you of danger, rather drive off and come back when it is safe to do so. 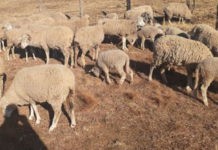 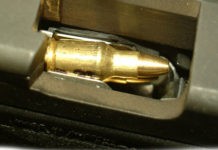 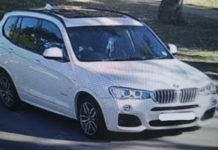