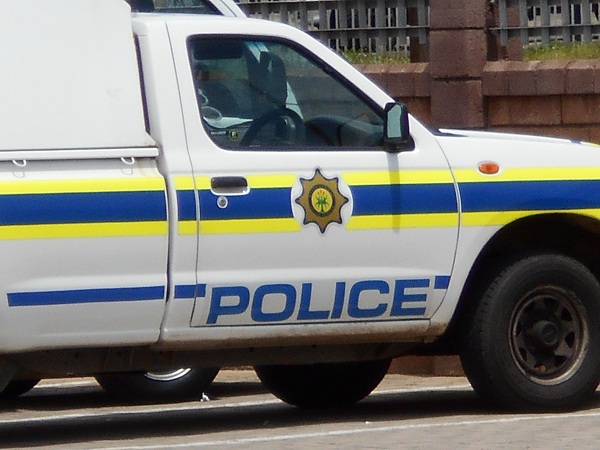 The arrests included a 24-year old man from Nelspruit who broke into a house at Lands End Kenton on Sea. He will appear in the Kenton Sea Magistrate’s Court on Monday 25 July on a charge of house breaking and theft.

A 19-year old man who was arrested on a charge of assault with intent to do grievous bodily harm will appear in the Port Alfred Magistrates court on Monday after he allegedly assaulted a person in Station Hill on the weekend.

Five persons aged between 21 and 40 were arrested on Drunk Driving charges in Port Alfred.

Port Alfred Cluster Commander Brigadier Morgan Govender said today: “These operations will continue to ensure the safety and security of our community and until criminals realise that this is not their haven, our focus is fighting crime all the time.”