Harun Mohammed (38), the fifth accused in this case, was sentenced to life imprisonment for Rape.

During October 2016 Garhishe, Klaas, Kaziwa and Tom abducted a 12 year old girl in Whittlesea and used her as a sex slave for approximately a month. During this period Mohammed paid R100 to the four women who in turn handed over the 12 year old girl to him in order for him to sexually exploit her.

The Trafficking in Persons wing of the Hawks’ Serious Organised Crime Investigation unit received information from SAPS’s Family Violence, Child Protection and Sexual Offences (FCS) unit concerning the plight of the young girl. Members of the Trafficking in Persons team immediately investigated the said crime and during November 2016, with the assistance of the FCS unit, arrested Garhishe, Klaas, Kaziwa, Tom and Mohammed in Whittlesea.

The five have remained in custody since their first appearance as the Whittlesea Magistrate’s court denied them bail. They were found guilty by the Queenstown Regional court on 28 August 2019.

The sentences of Garhishe Klaas, Kaziwa and Tom will not run concurrently meaning that they will each serve 24 years direct imprisonment. 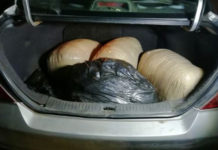 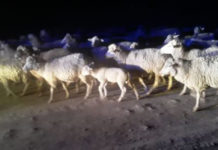 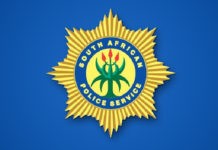