Exceptional collaboration between various units of the SAPS resulted in the recovery of a hijacked truck with its consignment, the arrest of two suspects and the seizure of a 9mm pistol.

The crime unfolded on 27 October 2020, at about 10:30 when a truck carrying over R200 000-00 worth of liquor was forced off the N2 highway near Van Stadens (heading towards Cape Town) by 4 males who were travelling in a white Ford Bantam. The 3 suspects were armed and instructed the driver to pull over. They got into the truck and shoved the driver (aged 34) and his passenger (aged 32) behind the back seat.

The tracker signal indicated that the truck was moving on the R75 near Springs in Uitenhage. Immediately the SAPS Air Wing pilot was airborne and within minutes the truck was spotted. The SAPS Airwing assisted the Flying Squad members as to the direction of the moving truck. The suspects were busy offloading the liquor in the bushes when they were suddenly surprised by both the police chopper and the Flying Squad members.

They abandoned the truck and started running in different directions. Two suspects aged 27 and 48 years old were apprehended by the Flying Squad members. A 9mm pistol (serial number filed off), a jammer and the driver and passenger cell phones were recovered. All the crates of liquor were also recovered. PE and Uitenhage K9 members also provided back-up.

The suspects are detained on charges of truck-jacking, prohibited possession of a firearm and illegal possession of ammunition. They are expected to appear in court soon.

Nelson Mandela Bay District Commissioner, Maj Gen Thembisile Patekile commended the teams for their sterling efforts and excellent synergy from the air as well as on the ground. ‘The effective use of operational resources will definitely result in foiling many crimes. The SAPS Airwing plays an integral role in providing air support to our members on the ground. The arrests and recovery is resultant of the team’s quick response,’ added Maj Gen Patekile. 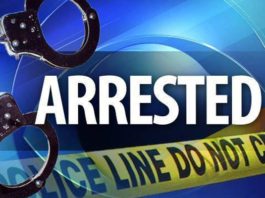 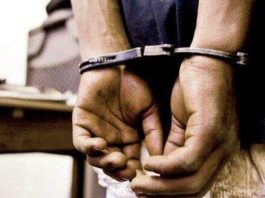 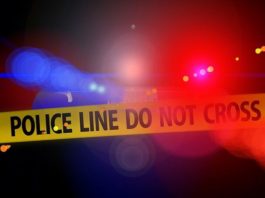