During Operation Safer Festive Season that was conducted around Graaff Reinet Cluster, stop and search operations were conducted, which led to four suspects being arrested for possession of 22 Mandrax tablets. The suspects will appear before the Graaff-Reinet Magistrates Court.

Graaff-Reinet Police issued five J534 fines for consumption of Alcohol in the Public (R 3500). During the stop and search actions held in Graaff-Reinet Cluster 18 Okapi knives were confiscated.

Willowmore Police Services issued two (2) J534 fines for Contravention of the National Traffic Act 93 of 1996 (R 1400) during their operation. 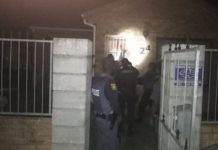 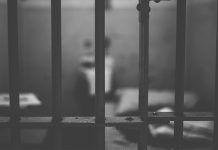