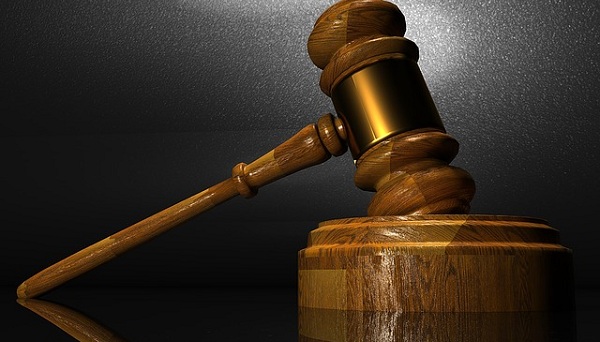 A 20-year old man appeared in the Uitenhage magistrate’s court on Monday for the alleged murder of an elderly woman.

Directorate of Priority Crime Investigation (the Hawks) spokesperson, Captain Anelisa Feni, said that Sinethemba Nelani was arrested over the weekend and faces murder and robbery charges.

Nelani is accused of murdering 79-year-old Romance Thompson who was found at her farm last month.

“The youth, who was allegedly known by the deceased, was arrested in Uitenhage during Friday evening on 8 July 2016 by the Organised Crime wing of the Hawks,” said Feni.

The case against him was postponed until July 19 for a formal bail application.