The Provincial Commissioner of the Eastern Cape, Lieutenant General Liziwe Ntshinga has expressed shock at the untimely death of three (3) young girls in a blaze that caught their home on the night of 14 February 2020, at about 21:00 at Qhumanco, in Cofimvaba.

According to the reports, the three children aged between 8 and 12 died in a fire after using a candle as there was a load shedding. Preliminary investigation indicates that they died of smoke as the candle was placed on top of the washing machine.

The police are investigating an inquest to establish the exact circumstances under which the children died. General Ntshinga warned parents to exercise extreme caution and provide proper guidance when they leave children alone and possibly organize a caregiver to look after the children. She sent heartfelt condolences to the bereaved families and called on the communities to offer moral and otherwise of support to the affected families during this difficult time. 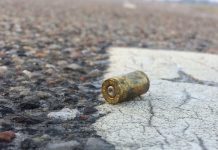 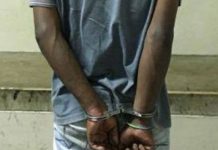 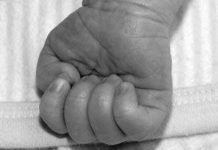