Humansdorp Cluster Commander, Brigadier John Lebok is pleased with the professional conduct of the members during Festive Season operations that were held resulting in 86 arrests in the Humansdorp Cluster over weekend.

From Friday, 15 November 2019 up to Sunday, 17 November 2019, nine police stations in the Humansdorp Cluster conducted several operations from roadblocks to visiting of taverns to monitor compliance with the laws.

A Joubertina man (22), was among 86 people that were arrested for crimes ranging from drunk and disorderly to robbery aggravating in the Cluster. This figure excludes motorists that were fined for various traffic offences.

A 22 year old Joubertina man was arrested on Saturday, 16 November 2019, after the police executed a search warrant in one of the houses in Twee Riviere , Joubertina. Illicit drugs ranging from dagga to mandrax were seized from the premises. There was R 6 220 cash that was also seized.

Street value of the drugs is estimated to be around R 2 500. The suspect is due to appear in the Joubertina Magistrate’s Court on Monday, 18 November 2019 on charges of dealing in drugs.

Humansdorp Cluster Commander, Brigadier John Lebok said: “These operations are ongoing, and these efforts are to ensure that police exert the authority of the state”. 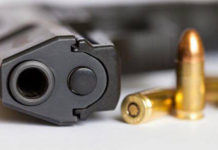 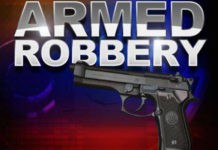