At about 11:15 on 3 August 2017, a G4S security guard was guarding an ATM technician at an ATM when they were robbed by three armed suspects.

The ABSA Cash Express next to Emaqadini Supermarket in Ntlobo Street, NU12, Motherwell was being serviced by the technician while the guard stood watch outside, when the three suspects approached them and robbed the guard of his 9mm pistol.

They also took the cash of the ATM and locked the guard and technician inside the vault area behind the ATM.

After also locking the shop employees inside the shop, they fled the scene using the white Chev utility bakkie belonging to the technician.

The vehicle was recovered shortly thereafter in NU29, Motherwell. 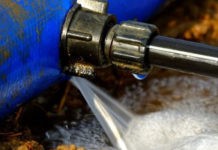 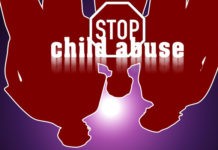 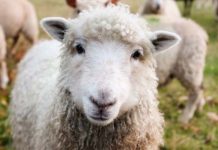