The efforts by Queenstown Detectives to end house breaking incidents paid off after three sleepless nights when they arrested five suspects and recovered goods including bedding, beds, kitchen utensils and electric appliances to the value of R500 000.00.

The three-day operation was activated after police recorded an increase in housebreaking incidents at Lessyton Administrative Area within a short time. The members received valuable information and immediately acted on it and proceeded to the houses where suspected stolen goods were believed to be kept.

Five suspects aged between 30 and 40 years were arrested and are expected to appear before Queenstown Magistrates’ Court on Thursday, 28 May 2020. 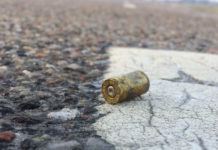 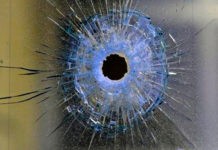 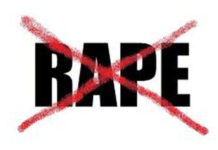