On the morning of 15 May 2019, at about 09:00, police arrested three suspects aged between 28 and 33 years next to Qanga Location outside King Williams Town. The arrest comes after King William’s Town Cluster Commander Brigadier Ngubelanga was on his way back from Jali High School and spotted a suspicious vehicle on the N2 road between Peddie and King Williams Town.

He called for back-up and was assisted by Tamara SAPS, K9 Unit Members and Flying Squad Police Members and they approached the vehicle with three occupants and searched it.

On investigation they discovered that the vehicle was reported stolen at Bizana SAPS in the beginning of March 2018. Upon searching Police recovered an unlicensed 9mm pistol and two magazines with twenty rounds of ammunition.

The trio is due to appear at Zwelitsha Magistrate Court on Friday 17 May 2019, for charges of presumed stolen vehicle and possession of unlicensed firearm and ammunition.

The King Williams Town Cluster Commander Brigadier Luntu Ngubelanga commended the members for their swift response and encouraged them to be always vigilant. 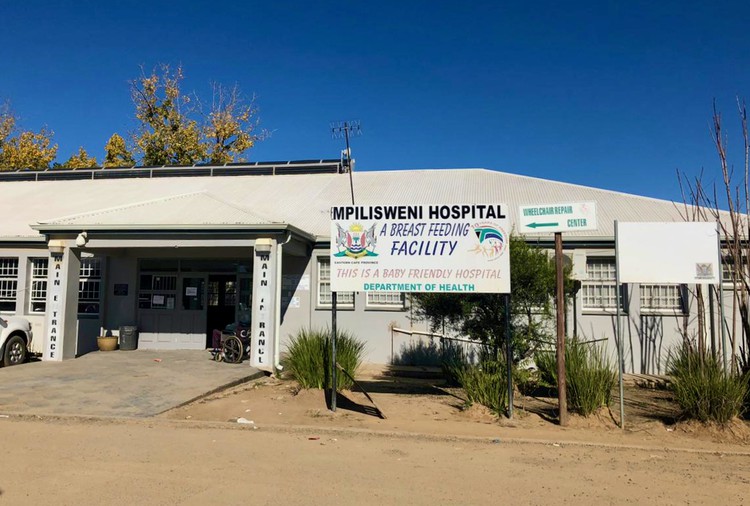 Doctors and nurses down tools at Eastern Cape hospital