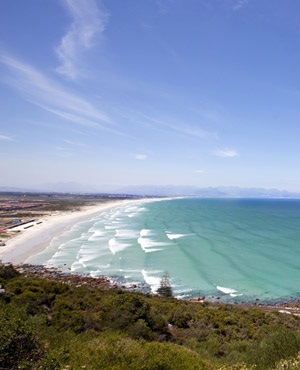 Cape Town – Western Cape police say they will be stepping up patrols in the False Bay beach area following an attack on a father as he was walking with his 2-year-old son on the beach at the weekend.

The 33-year-old father was attacked on Sunday afternoon when he went for a stroll with his 2-year-old son and two dogs.

The man told News24 about 10 men suddenly appeared from the dunes on Sunrise Beach and, after throwing rocks at his dogs, started hitting him with planks as they attempted to get his cellphone.

As the gang attacked the man he covered his traumatised little boy with his body. Luckily the child was not injured.

The gang got away with the man’s iPhone but it was soon tracked down in a township near Sunset Beach.

The iPhone was found in the possession of an 18-year-old man who claimed that the gang had asked him to keep the phone. The young man was arrested for robbery.

Police spokesperson Captain Stephen Knap said patrols will be stepped up in the area and locals and tourists will be advised to be cautious while on the beach. 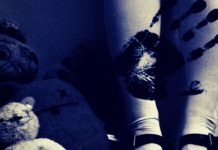