The civil rights organisation AfriForum, on 24 March 2020, placed the Minister and the Department of Small Business Development on terms to provide a written undertaking that race would in no way play any role in the provision of aid to businesses that apply to government for relief as a result of the COVID-19 pandemic.

Minister Khumbudzo Ntshavheni said on 24 March 2020, that relief would be provided on the basis of demographic and geographic representation. According to Kallie Kriel, CEO of AfriForum, it is already known that “demographic representivity ” is a code word that the government uses in an attempt to justify racial discrimination against minorities.

Kriel also says that it is strange that concern over the government’s use of race is downplayed as “fake news” by die Minister, especially since the Department itself admitted that the document from which this concern stems had come from the Department. Furthermore, it is also clear on the web page where businesses can apply for aid that businesses must indicate their BEE-status.

Mmamoloko Kubayi-Ngubane, the Minister of Tourism, also confirmed during a media conference on 24 March 2020, that applications for financial aid in the tourism sector would be based on BEE categories.

“In times of a crisis such as now where everyone has to fight together against a common enemy, the coronavirus, it is immoral that government is in any way considering to abuse the situation to push their racial ideologies,” says Kriel.

AfriForum requested that the Minister gives written confirmation to AfriForum by 16:30 on Wednesday 25 March 2020, that government would not persist in its intention to discriminate against applicants based on race. Should the Department not heed this request, AfriForum intends on bringing an urgent court application against the Minister and the Department. 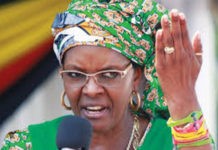 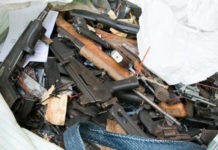 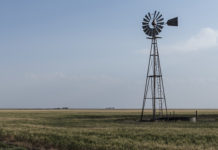