A 28-year-old Johannesburg woman, Temwa Lisa Masoka (28), will spend six years in prison for the role she played in peddling counterfeit money in Mpumalanga and Gauteng.

Her accomplice, Andrew Hopkins Mzaliwa (56), escaped with a suspended sentence after the Evander Regional Court found both of them guilty on 21 counts of fraud, theft and other statutory laws related to the selling of fake bank notes on Monday, 17 February 2020.

In July last year, the Hawks’ Serious Commercial Crime Investigation received information about the suspects counterfeit operation in Secunda. The operation entailed the selling and distribution of fake South African and other foreign currencies to a prospective buyer.

The currencies which were good enough to beat the counterfeit pen were meant to scam tourists. The whole scam was nipped in the bud after the Hawks in collaboration with the SAPS arrested the suspects in the act around Secunda. The two were found with counterfeit Euros’ and US Dollars.

Further investigations revealed that Mzaliwa and Masoka committed the same offences in March 2017 at Muldersdrift, in Tarlton in June 2014 and in Roodepoort in April 2013. The combined value of the theft in the three areas amounted to about R300 000.

Masoka was sentenced to ten years imprisonment wholly suspended for five years on condition that she is not found guilty of committing the same offence during the period of suspension. She was also sentenced to four years for peddling fake bank notes.

Masoka was further sentenced to five years in jail for dealing in foreign currency, a further six years for theft and twelve months imprisonment for incitement to commit an offence wholly suspended for three years on condition she is not found guilty of committing the same offence. Her sentence will run concurrently whilst serving her six years prison term. 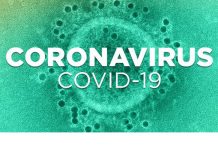 COVID-19: AfriForum asks for clarity on deployment of 10 000 field workers 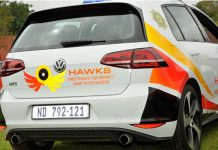 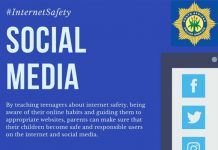