Hybrid cars were once limited. Now, not only do they come in all shapes and sizes, but they’re also on the forefront of conscientious purchases. Advancements in hybrid technology mean that there are more hybrid cars on the roads than ever, but how are hybrid cars different?

Hybrids got their name because they utilize two engine technologies together. There’s a standard gasoline-powered engine for high speeds and an electric motor that gets its power from a built-in rechargeable system for lower speeds. The idea is to create an environmentally friendly vehicle with better gas mileage and lower emissions.

As with any purchase, there are pros and cons to weigh before making your final decision, and we’re here to help you sift through the myths and misconceptions and make a well-informed decision.

Many cities are switching their public transportation and service vehicles over to hybrid buses and cars as a part of their initiative to become more environmentally responsible. Depending on your driving habits and the car model, by driving a hybrid, you could use 30 –60% less gas than a typical gasoline-powered vehicle.

Most hybrids have an automatic start/stop feature; you can check out the specs of the Honda Freed Hybrid where the engine automatically shuts off when the vehicle comes to a stop and restarts when the accelerator is pressed. This greatly reduces the energy wasted from idling.

One of the biggest advantages of hybrids is that they have better gas mileage, which makes them environmentally friendly. A hybrid vehicle running on dual-powered engines cuts fuel consumption and conserves energy. Additionally, hybrid cars run on up to 80% cleaner energy and produce much fewer carbon emissions than their gas-powered cousins.

Every time you stop your hybrid car, it generates more electricity which can then be used at lower speeds or for swift acceleration. Hybrids have unique EPA (Environmental Protection Agency) mileage ratings; they get better mileage in the city than on the highway. It’s in the city where you can see great mileage that jumps above 50 mpg.

Much of the energy produced during braking is collected and fed to the battery. This eliminates the amount of time and need for stopping to recharge the battery periodically, extends the life of your brakes, and increases the charge available to the electric motor, which reduces fuel consumption.

The continuous increase in gasoline prices is another reason why more people are turning towards hybrid cars. The increase in demand, especially in the used-car market, resulted in hybrids commanding higher than average resale values. This means that if you decide to, you can sell or trade your hybrid at a premium price and win back a higher percentage of your original investment than you would from a regular vehicle.

Depending on your region, some hybrids may be eligible for tax breaks or credits.
While government incentives on regular hybrids have expired, some still qualify for government incentives and federal tax credits. Various states offer sizable refunds as well, making purchasing a hybrid much more affordable.

People who purchase and use either an electric vehicle or plug-in hybrid vehicle are entitled to approximately $7,500 in federal tax credit on their income tax. This, however, doesn’t apply to plug-in hybrids of all manufacturers, so make sure yours is approved.

The biggest drawback of buying a hybrid car -even a used one- is that it can burn a hole in your pocket. On account of the additional technology beneath the hood, hybrids can cost considerably more money upfront. They can comparatively cost $5000 — $10000 more than their standard fuel-powered versions.

Although you’ll be saving money on gas, the total savings still won’t outweigh the extra money you spend on the vehicle upfront. The time it will take to make up the cost difference between a hybrid and its compact equivalent can be substantial. 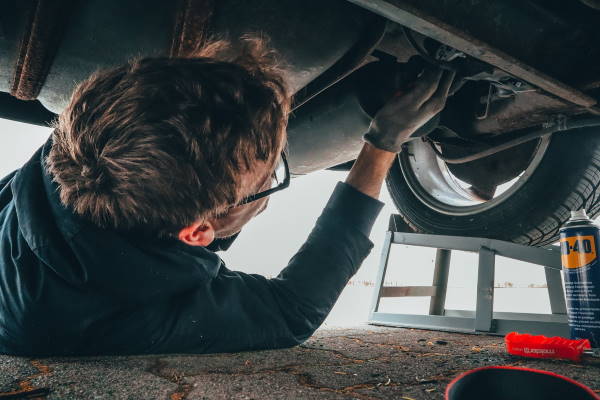 Most hybrids are built for economy, not speed. A hybrid’s total output and acceleration lag behind its comparable fuel-only model. To conserve weight, hybrids usually aren’t equipped with many of the performance enhancements found on non-hybrid vehicles.

Because a hybrid’s gasoline engine is much smaller compared to the one in a regular car and its electric motor is low in power, the combined power of both engines is often less than that of a non-hybrid. This makes dual-engine cars more suited for city driving and not for speed and acceleration on highways. You can still drive a hybrid at high speeds, but you’ll be using more of your gasoline power to do so, which defeats the whole point of getting a hybrid car in the first place.

The same technology that helps hybrids get great gas mileage and produce fewer emissions is what makes them more expensive to maintain than gas-powered vehicles. Additionally, not all mechanics have the appropriate tools and knowledge to repair a hybrid with dual-engine and advanced technology, which can make finding a competent mechanic a tedious task.

Because most hybrids are designed for efficiency, not performance, the majority aren’t as flexible or crisp to handle as regular cars. The pack of powerful batteries and two engines in a hybrid can add weight and occupy extra space in the car; this extra weight may result in fuel inefficiency. In an attempt to cut down weight, the manufacturers often opt to downsize the motor and battery and provide less support in the suspension and body of the hybrid.

There’s no doubt that hybrid cars are here to stay, and while there are definitely obvious reasons to buy a hybrid car, especially when considering their positive environmental impact, there are also several disadvantages that should be considered.

No kind of vehicle can be everything to everyone, so before making a decision, start your research with this evaluation of the pros and cons so you can better understand whether or not hybrid cars are right for you. 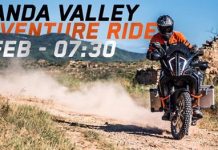 If riding in the valley is up your alley! 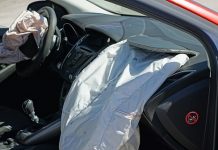 Why RACV Car Insurance is Among the Best 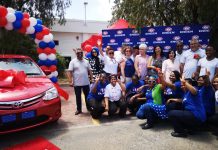