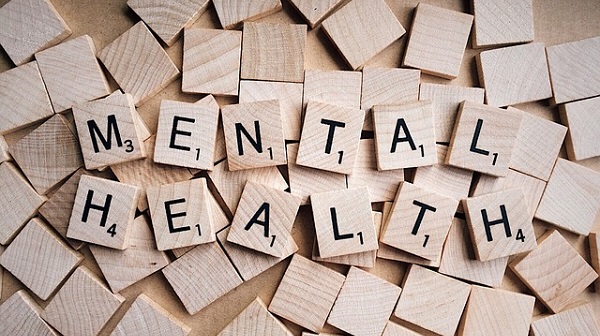 As South Africa joins the global community to observe and commemorate World Mental Health Day today, the country has dedicated October to raising awareness on mental health and suicide prevention.

Observed on 10 October, World Mental Health Day is used as an opportunity to raise awareness of mental health issues and to mobilize efforts in support of mental health.

This year’s World Mental Health Day is observed under the theme ‘suicide prevention’. The focus will be to highlight the importance of mental health and to raise awareness of what can be done to prevent suicide related deaths.

According to the World Health Organisation, one person dies by suicide every 40 seconds, globally, making suicide the second leading cause of death, especially among people between 15-29 years old.

A “40 seconds of action” campaign has been adopted as a call to action to increase awareness about suicide and the roles individuals and communities can play in preventing suicide related deaths.

“The Department of Health in collaboration with various mental health organisations including SA Federation of Mental Health, the SA Depression and Anxiety Group and Lifeline, will use the #40seconds campaign to educate the public about mental health to reduce the stigma and discrimination associated with mental illness and to improve the knowledge of what can be done to prevent suicides,” the department said.

The department emphasised that suicide affects people of all races and age groups in all countries, but it is preventable.

As stakeholders working in the field of mental health, the department called upon every individual, family, community and organisation to join the #40seconds campaign by taking at least “40 seconds of action” during the October month.

The campaign will help the department to:

“We call for open and honest dialogue on suicide and other mental health issues at all levels of society and improved support for people to prevent suicide-associated deaths.” 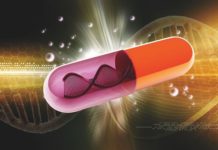 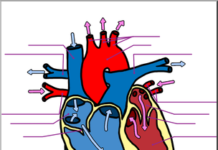 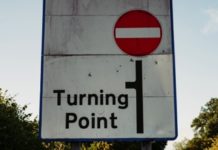