In some cases, the disease can appear without warning. 1 Most often though, schizophrenia presents with symptoms that can significantly affect daily life.

Cognitive symptoms can include trouble focusing, memory problems, and the inability to use information to make decisions.2 Healthcare professionals can only detect cognitive symptoms after performing medical tests.2

There’s no difference between the diagnosis rates in men and women3, however, the disease often exhibits in women in their late 20s to early 30s.4 This is also when women are most likely to be diagnosed with schizophrenia.4

Although, it is not uncommon for women older than 45 years to be diagnosed with schizophrenia.2 The late onset of the disease is unclear, but hormonal changes are thought to be a contributing factor.2

Men are usually diagnosed with schizophrenia early in their lives, most likely during their late teens to early 20s.4

The sooner treatment starts, the better the outcomes and the sooner a symptom-free life can resume. By delaying seeking professional medical help and treatment, the symptoms can cause more damage to the.5

A person with schizophrenia can experience positive and negative symptoms, not always at the same time.5 This can lead to people assuming they’re getting better.5

Although it’s easier to treat positive symptoms, the effects of negative symptoms can drastically affect a person’s involvement in society and the chance of living a fulfilling life.5

This research further indicates that people living with schizophrenia and who abuse substances are also at risk of committing acts of violence. This behaviour can be intensified by the most common schizophrenia symptoms including hallucinations and delusions.5

Although schizophrenia is a long term condition, it’s important to remember that with the right treatment, symptoms can be managed, and, a person with schizophrenia can live a fulfilled life with minimal disruption.

It is necessary for family and friends of people living with schizophrenia to stay informed on the latest findings and resources.  Schizophrenia24x7 and Our Mental Health Facebook page are credible sources of information that can advise on how best to help. 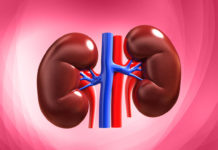 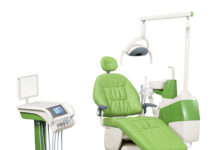 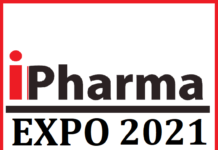