The Volunteer Ministers COVID-19 Disaster Response team deployed to the Department of Health COVID-19 testing sites around Johannesburg today, to help mitigate the spread of the COVID-19 virus. Aware those clinic workers at each of these sites are some of the brave but few South Africans who are putting their lives at risk to help during this crisis – and some are terrified of their work environment – they do not feel they have sufficient personal protection from the disease with the equipment available. So Scientologists bring them hope by using powerful product to sanitize their working spaces. 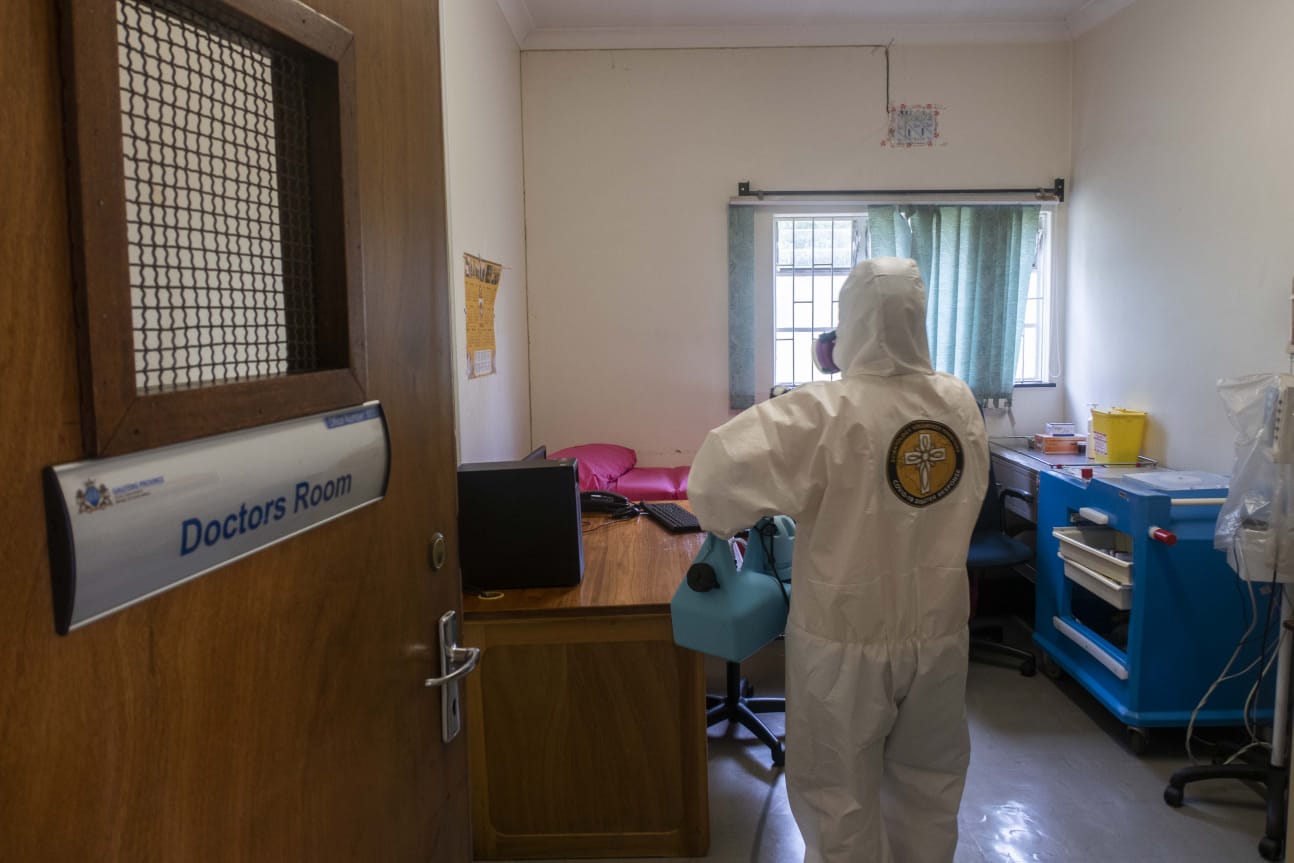 The product used is called Decon 7, which is the most sophisticated decontamination technology in the world, a military-grade anti-germ warfare solution originally developed to combat biological warfare. The 205-members strong Scientology Volunteer Ministers team has been using Decon 7 (Decontamination 7 referencing 7 as the highest level of decontamination) to decontaminate offices and homes of senior members of essential services and other at-risk areas in the community and even police vehicles.

While the Volunteer Ministers put priority onto assisting the front-liners such as police stations, government offices, emergency services, they do take the time to sanitize other areas such as shelters for homeless, elderly houses, orphanages and clinics.   The testing sites visited included Weltevreden Park Medical Clinic, Bram Fischer testing clinic and the Rex Medical Clinic.

Since the announcement of a national state of disaster by the President, the team impacted more than 34,692 people and sanitized more than 150,000 square meters to the great satisfaction of the people assisted.

Sister Margaret, the Head Nurse at one of the sites, was utterly rave about the help provided by the Volunteer Ministers.  “I am very happy for all the work you are doing and appreciate it very much”, she said, while a police officer whose police station was sanitized commented that the whole police station felt safe after the sanitation.

While the world is in panic and solutions are rare, economies collapsing and bodies piling up on a daily basis due to the covid-19 epidemic, Scientologists are bringing hope.  Knowing they risk their own life, they continue as they know “something can be done about it”, the motto of the Volunteer Ministers. 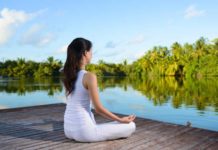 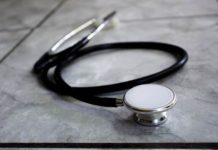 GPs vs Paeds: Myths vs Facts 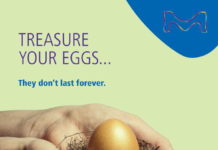