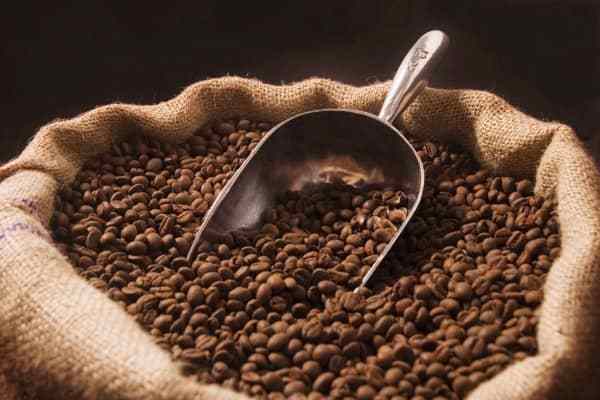 Coffee and Africa have always been a combination because coffee growing began in Ethiopia. Statistics from Rainforest Alliance show it is the second largest globally traded commodity with crude oil being the first. Africa’s coffee industry is a billion dollar venture, literally. It is worth $1 billion annually

One thing to realize about South African coffee is those in the coffee business there take it extremely seriously. They have a passion for crafting the best brews and it stands out in their products.

Accorrding to Daily Cupo, customers are taking coffee as seriously as the business people who sell it. The coffee business has skyrocketed and South America is the new hot spot for specialty blends. Most stated in an Insight Survey report that instant coffee is remaining stable in its use with 29 percent of people drinking three cups a day. The reason for the love of instant coffee is primarily cost.

However, customers no longer want instant blends or black farmer’s coffee. but are demanding roasteries, mocca, Java, lattes, and even organic coffees. This has contributed to the growth of franchises and boutique coffee shops, which then further develops the coffee culture and makes coffee enthusiasts out of former tea drinkers.

Coffee shops like to roast their beans and often come up with different blends for customers to try. South Africans’ willingness to try new blends and brewing processes is another reason why South African coffee beans are special. The ability to test different flavors and readjust has proven vital to coffee bean success.

That is changing as more business people are investing into growing the agronomy and that is helping smaller coffee producers in South Africa develop techniques and farms to produce outstanding beans that could be highly recognized in the world market. Most in South Africa are paying fair trade premiums to producers and do their part to support training initiatives for the agronomy. Many are working to do more to promote small-scale producers so their beans get some notice from the public. There are co-operatives that band together thousands of smaller farms to process coffee beans for sale. This works well because it gets them fair trade prices as well as a share of profits to its members.

Another thing those in the coffee business are doing to make South African coffee beans the best in the world is bringing in foreign barista talent who know how to use beans to make such delightful beverages that they are gaining notoriety in the specialty coffee business.

The New and High Octane

One of those specialty coffees, grown rather than concocted by a barista, is now noted as the strongest coffee in the world. It was recently reported that the richest coffee in the world comes from South Africa, gaining the country some recognition. The new coffee, named Black Insomnia, just went up for sale online in the United States. However, don’t expect to buy the coffee anytime soon because the beans were listed as “unavailable” shortly after being put on sale.

This coffee bean is incredibly strong and has 351 mg of caffeine, compared to 50 to 90 mg of caffeine in a regular single shot of espresso.

Black Insomnia’s got science to back up its high octane caffeine claim. The coffee’s makers got it tested at a Swiss laboratory. It contained 17.5 grams of caffeine per kilogram compared to 13.8 grams found in its closest competitor.

The coffee’s caffeine level is barely under the recommended maximum intake of 400 mg, set by the Mayo Clinic. The company producing the coffee advises no one should try to surpass it.

Homegrown goodness: For the love of potatoes