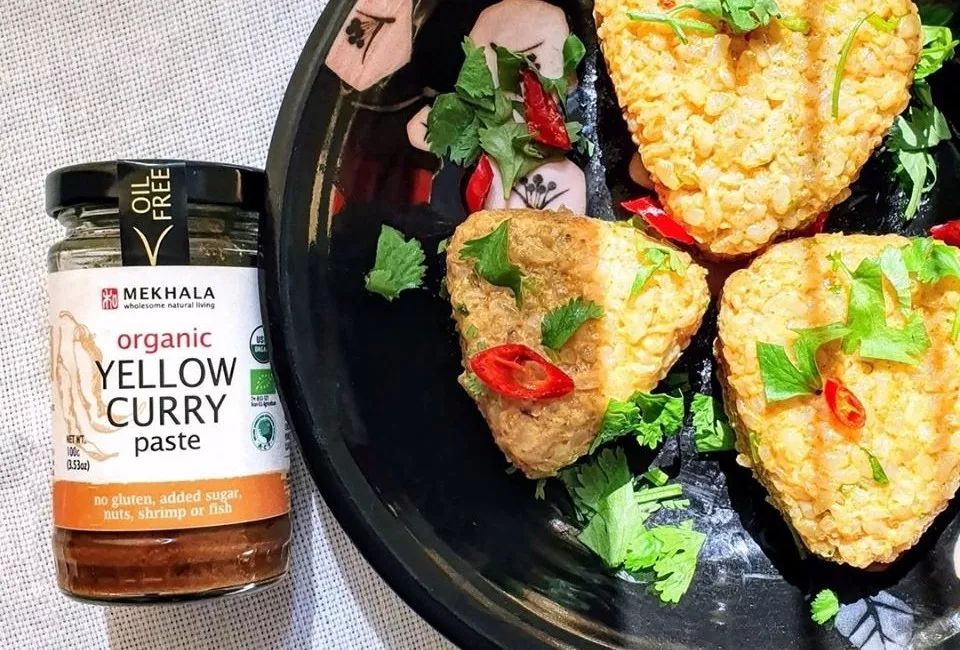 It has been widely recognised that developing a healthy lifestyle has become a global trend. In 2018, L Catterton, the world’s largest equity fund in the consumer goods industry invested $2 billion in Honest Company, a brand that sells environmentally friendly daily goods established by the Hollywood actress Jessica Alba in 2015.

Established in 2012, Mekhala is a food start up headquartered in Singapore. It focuses on Asian flavoured sauces. It has become the first Singaporean organic, vegetarian, and gluten-free soy sauce and sauce brand to be accredited by the US and Europe. Mekhala raised $730,000 in a series seed round funding led by Sirius Venture Capital and Phoon Huat Group this October.

Volanews sat down with the CEO and co-founder of Mekhala, Daphne Hedley, to discuss why her team chose the food industry and how they established Mekhala in the developed North America Market.

At Age 40, She Decided to Start Another Life

Daphne Hedley was previously a successful financial expert, working in banks and the financial industry before founding Mekhala. She visited her friends’ mindfulness (mindfulness is a medication system) centre in Chiang Mai by chance when she was 40 and since then, her life has been changed. 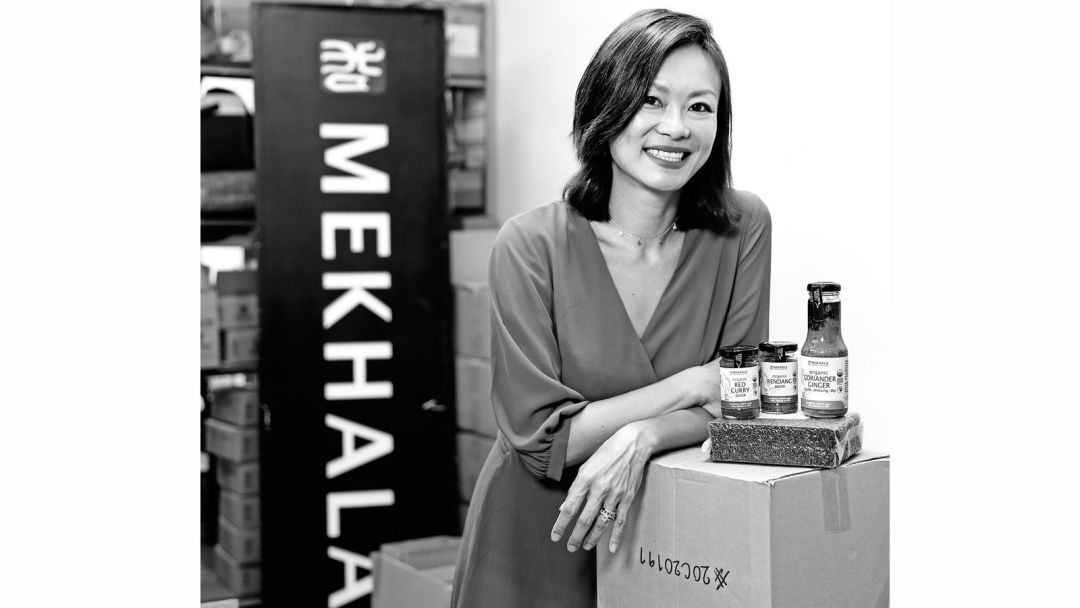 Mekhala was co-founded by my partner Jang Bauerle and me at Asian Leadership in Chiang Mai. Jang and her husband were running a mindfulness centre in Chiang Mai, However, they found it very difficult to source high-quality natural ingredients for healthy diets on the market. Hence, we began to source ingredients on our own and discovered that sauces made from the ingredients of Chiang Mai’s farms were healthy and nutritional. That inspired us to establish Mekhala. Mekhala means goddess in Thai and is also the name of Jang’s daughter.

When it started out in 2012, Mekhala positioned itself as a healthy lifestyle brand selling organic rice, tea, honey, and personal care products. Unfortunately, Jang died of cancer. Determined to achieve the goal of Jang and herself, Daphne Hedley invited her sister, Diane, to join Mekhala and transform it into an organic sauce band focusing on man-made spices and preservatives sauces.

Starting From a Niche Market, How Does Mekhala Establish Itself in the Highly Developed North American Market?

It’s been known that consumers in mature markets are picky. How does Mekhala manage to make a strong presence in America’s supermarkets and organic stores where various Asian sauces are sold?

Daphne Hedley revealed to Volanews that Mekhala is the only company that produces organic sugar-free vegetarian sauces that have no gluten or nuts. Mekhala only uses top ingredients like pink salt from the Himalayas and raw coconut sugar. No any other brand can produce sauces like Mekhala makes, giving Mekhala a unique advantage.

Daphne insists that Mekhala’s factories should be located in Chiang Mai to connect with farmers and control ingredient quality. Meanwhile, Daphne regards the US as Mekhala’s main target market because it represents the largest market for organic products and many American families cook Asian cuisines.

So far, Mekhala’s products are sold in over 400 shops in the US including the most famous organic food chain stores such as United Natural Foods, Fairprice Finest, and TJX. Due to Daphne’s smart decisions, Mekhala’s business doubled in six months, encouraging her to expand globally. 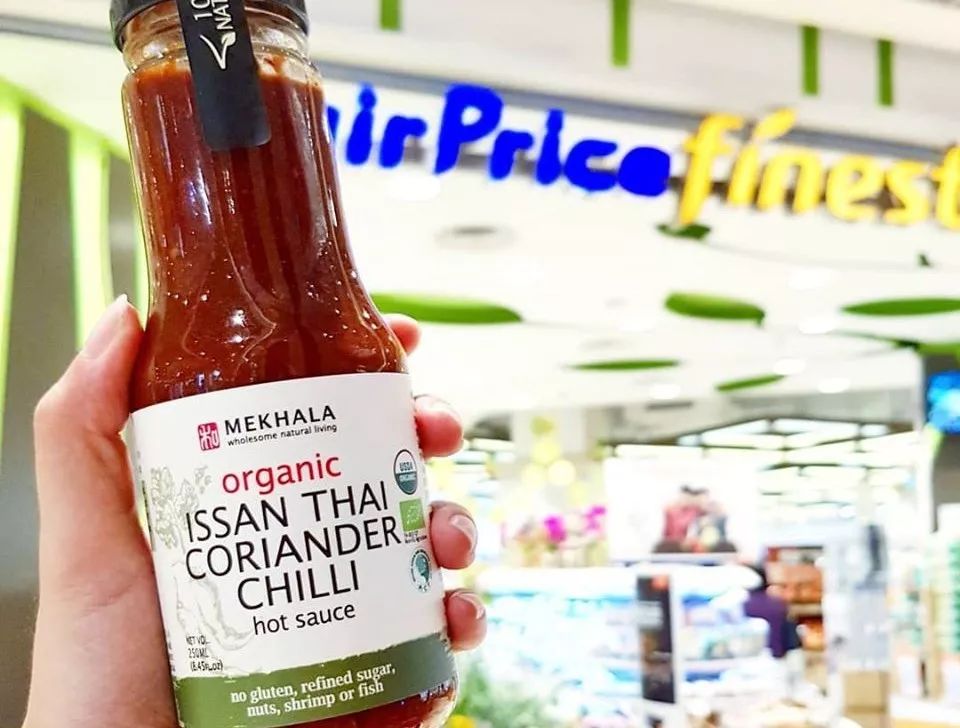 “Although we primarily focus on the American market, we also see huge potential in China and Europe. Not long ago, we launched an organic/vegetarian Sichuan hot sauces that is free of monosodium glutamate and man-made preservatives, targeting Asian consumers pursuing a healthy life.”

Having raised $730,000 in a series seed round funding, Daphne Hedley plans to use some of the funds to increase the distribution lines of nearly 600 Whole Foods Markets in the US and improve its infrastructure in Thailand.

“We are committed to the five principles: mindfulness, integrity, sustainable development, gender equality, and customer satisfaction. What’s more we hope to promote them to all the stakeholders. Extending our brand philosophy, we are committed to empowering women and teenagers. We provide teenage internship programs and create a semiotic system to help illiterate employees.” Daphne said that for healthy food brands, delivering brand philosophy with actual actions was vital to ensuring the life-cycle of brands. 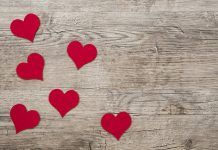 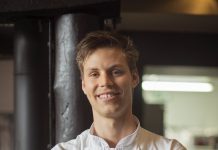