Carol Ofori is a seasoned radio presenter, TV host and voice-over artist who has performed for some of South Africa’s best-loved brands, including Cell C, Revlon and Miss SA. She is currently the voice of the MNET Smile and Real Time channels on DSTV. Carol is a multitalented star who’s also had an illustrious career in radio at Kaya FM and East Coast Radio. She is now the host of “The Weekend Favour” on Radio 2000. She has lent her distinctive voice to TV shows such as “Made in SA” on SABC 3, and musical variety show “JamSandwich” on SABC 2. 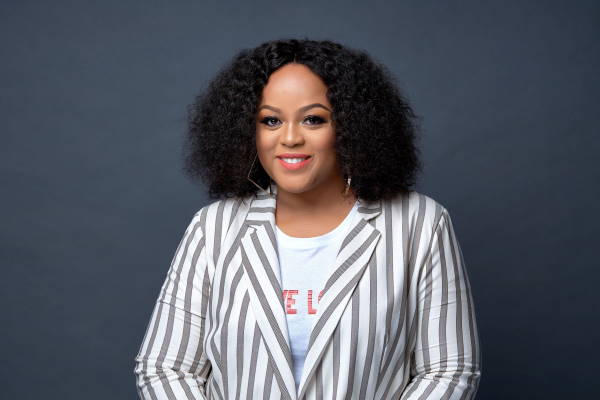 Over the years, Carol has had the privilege of interviewing some of the most prominent and renowned public figures, including the late President Nelson Mandela, American rapper Lil’ Kim, Hollywood actors Antonio Banderas and Morris Chestnut, Dr 90210’s Dr Robert Rey, international DJ Black Coffee and international news anchor Lukwesa Burak, among others.

In between all of this, Carol hosted season one of “Raising Babies 101” on SABC 2 – the biggest parenting show in South Africa. Season 2 is currently in production. Carol is a proud mother who advocates physical, emotional intellectual and social development for children, especially in their early development stages.

Family comes first for Carol, who is an outspoken ambassador for the importance of family and unity. She makes use of her public persona and broadcasting platforms to offer love, support and a framework of values to many South African families nationally.

With increased social pressures and more women spending the bulk of their time at work, not at home, parenting has become increasingly difficult. Carol is a feminist who understands these circumstances first-hand and has become a powerful voice for political, economic, personal and social equality of all sexes.

When she is not performing voice-overs or in front of the camera, you’ll find Carol being an MC at various events, doing motivational talks, having fun with make-up – as she is a qualified make-up artist – honing her cooking skills and still dedicating time to being a family woman and mother to her four year old son. Carol is proudly Pan-African. She has a strong passion for Africa and African travel and is lucky enough to live this passion every day, as she is married to a Ghanaian and proudly raising a Pan-African family.

Notes to the editor

Carol Ofori is not only the voice to many of South Africa’s most loved brands but is also the voice to some of the most important conversations currently; from national radio show called The “Weekend Favour” on Radio 2000, to parenting with her talk show on SABC 2, “Raising Babies 101”. 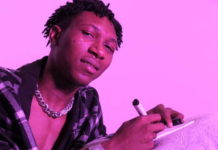 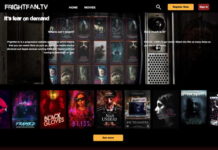