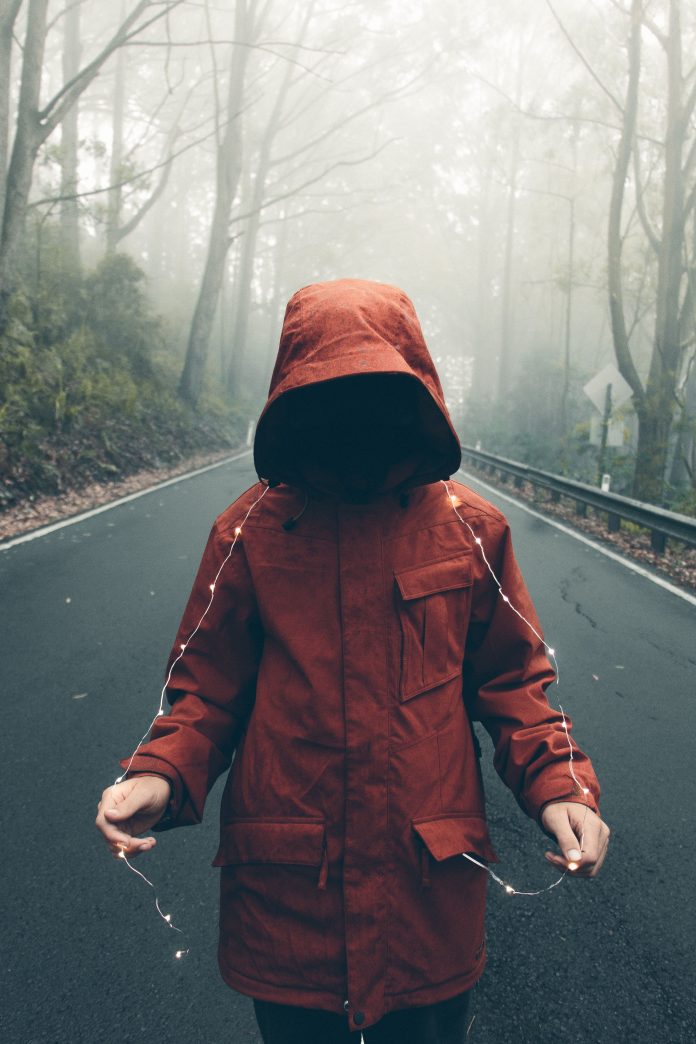 Racist comments are damaging, so is othering the one who said it

I want to acknowledge that I am writing this from a place of privilege. I am a straight-white-man. That said, My father is Jewish and I’ve experienced limited discrimination from being subjected to anti-semitic comments and beliefs.

By othering, I mean any action by which an individual or group becomes mentally classified in somebody’s mind as “not one of us”. We often forget each person is a complex bundle of emotions, ideas, motivations, reflexes, priorities, and many other subtle aspects. Instead we dismiss them as being categorically one thing. This diminishes their humanity and worthiness in our minds.

When someone simplifies us to a single aspect of ourselves, we usually retaliate. We respond in kind, by othering them back. We see this when someone makes a racist comment. Immediately people respond by labeling them as a racist. You might be thinking, “well of course, they are a racist.” There is a critical distinction between being called a racist vs being told your comment is racist. When called a racist, people feel they are being simplified and attacked. When called out for making a racist comment, pyschologically speaking, people don’t feel so attacked and are willing to engage in a constructive dialogue about it. They may not have realized that their comment was offensive or the magnitude of hurt it caused. Labeling them a racist cuts off their ability to constructively reflect.

When you other another person you tell your subconscious that individual can no longer be anything except the label you’ve bestowed upon them. If you call someone a racist you are saying they embody racism, have always been racist and will always be racist. This cuts off your own ability to believe in their ability to change and to become a better version of themselves. Similarly when someone is othered, they feel their own humanity attacked, which through a perverse quirk of human psychology makes them double down on whatever they feel attacked about.

What can be done differently?

Conversely, if you highlight the specific action that offended and tell that person how it offended you, studies have shown the individual is far more likely to empathize with your perspective, genuinely apologize and change their future behavior.

Trump’s comments towards four congresswomen of color to “go back and help fix the totally broken and crime infested places from which they came” illustrates this point. His racist comment othered not only those congresswomen, but also those who identify and support them. He disrespected them and diminished millions of people’s humanity in the process. In retaliation, most of those congresswomen and their supporters called Trump a racist. This othered Trump and all of his supporters, diminishing millions of people’s humanity to the single label as ‘a racist’. Both sides double downed, traded angry comments and feel more animosity towards each other than they did before.

The high road sucks, yet it’s our best hope

We are in a cycle of attacking, labeling and othering one another. When someone offends you, it’s hurtful, angering, heartbreaking and infuriating. It is a very human and completely understandable reaction to respond by othering them for their offensive behavior. Yet, as Gandhi put it:

When someone blinds you, you have a choice. You can other the person in retaliation. Or you can call out the specific action, tell them how it offended you and extend an offer to work with them. One furthers the cycle while the other helps break it.

You are probably thinking that it is unfair for those who are offended to be the ones to rise above — you’re not wrong. Yet truly breaking this cycle — to achieve a better society — requires those subject to offense to be courageous. It requires people to rise above and to lead by example.

“By focusing on words and actions instead of on labels, you may be able to get individuals who show racial insensitivity to rethink their behavior. By calling them racist, however, you’re much more likely to get an empty apology and defensive rationalizations, all while the person who offended you remains as clueless about racism as ever…

Sometimes “racism” isn’t the best word to describe someone’s behavior because it isn’t specific enough. Rather than using a word such as “racist,” perhaps you want to point out to a friend that his behavior stereotyped [a specific race] or that the comment he made…was xenophobic.”

When Is It Right to Call Someone ‘Racist’? is less clear, but has some good nuggets:

“The problem with “racism” is that it’s a personal insult, and it’s almost as impossible to prove it as to disprove it. It’s not a terribly illuminating term, either: If you call me a racist, you haven’t really described anything I’ve done that’s objectionable. You’ve just somehow designated me, and my so-far unchallenged arguments, outside the pale, so to speak.”

This article was originally written by ChangeRoots.com

Jake Sandler is a cofounder of ChangeRoots, a millennial focused startup on a mission to root out the toxic partisanship infecting our politics by enabling people to micro donate to politicians (or their future challengers) based on their statements and actions. 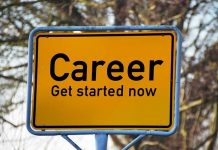 The Key for Career Success in 2020 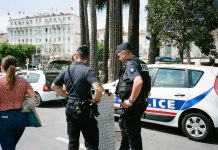 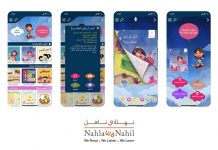