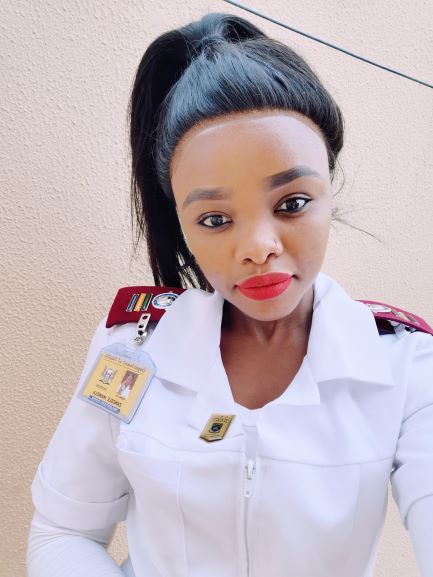 Despite having her dreams put on pause by COVID-19, registered nurse Zandile Mawela remains determined to obtain her Master’s degree and work overseas.

Over the past few months, Zandile has been one of the many heroic healthcare workers who has played a crucial role in the fight against the pandemic, working as a locum and saving lives in various hospitals across the Western Cape.

“After working as a nurse for three years in the Eastern Cape, I was extremely excited as I managed to secure a new position in Saudi Arabia and was planning to relocate but then lockdown happened and I was unable to travel,” reflects Zandile.

Yet, despite the disappointment of the past few months, Zandile remains positive, hardened by her tough journey to qualify as a nurse and the extreme hardship and poverty she faced growing up in a small village called Mbenge near Cala in the Eastern Cape.

As the primary care giver to her younger brother and a foster parent to her sister’s children, she has faced extremely tough times both financially and emotionally over the past few years, often placing her own needs and life on hold.

“My Women’s Day message to my fellow women is to always remember that we are enough! We are strong! We are talented! There isn’t anything that we put our minds to, that we can’t achieve. We’re not our parents’ mistakes, we are not our backgrounds, but we are only responsible for our own future and for the future of our children.”

Before passing, her mother was diagnosed with Hypertension and Diabetes and had to have her legs amputated, which was an incredibly stressful time.

Her late grandmother who raised her and lived with them was later tragically raped and murdered.

“We lived in two rondavels which always leaked when it rained. Almost every day my grandmother would send me next door to ask for basics like mealie-mealie, sugar and tea. It was so embarrassing, as when my neighbours opened the door and saw me, they would say “Uyawazocela ntoni” – what are you going to ask for now?

“Living with five siblings in a small space made it very difficult to study. The holes in my school skirt had been stitched up so many times that the kids called me ‘Strachan.’  They laughed at my hand me down school shoes which were so big for me that I stuffed them with paper.”

But change came for Zandile when she was accepted into the Engen Maths and Science School based in Cala when she was in grade 10.

“I attended Batandwa Ndondo Senior Secondary and was one of a handful of learners accepted into the Engen programme from my school.

“For the first time in my life I started to believe in myself.  My confidence grew and the idea that I could be the first person in my family to pass matric and go to university seemed possible.”

“I was extremely proud of my Engen Maths and Science School uniform because it made me feel special and I started to dream about having a real future with endless possibilities.

“The lessons provided challenging content and really pushed me to think more critically.”

Zandile lost her uncle on the day of her first matric exam which was very difficult, but she persisted and managed to not only pass but also secure a scholarship to attend the University of the Western Cape to study nursing.

“My Engen Maths and Science School teacher, Mrs Daniso helped me get through the tough times and I still remember her words today, “IF IT IS TO BE, IT IS UP TO ME”.

“I believe that I’m not responsible for my past, but what happens in my future is totally my responsibility.”

Zandile was the guest speaker at the Cala Engen Maths and Science School’s graduation earlier this year where she met Unathi Magida, Engen’s Head of Transformation and Stakeholder Engagement, who was incredibly moved by her story.

Says Magida: “She is a true inspiration because no matter what, she perseveres and never gives up.

“I am very happy that Engen played a small role in helping to open up new opportunities for Zandile as well as the many other talented South African women who have attended our Engen Maths and Science Schools around the country and were afforded the opportunity to explore new horizons.”

The Engen Maths and Science School programme seeks to better the future of talented young people in difficult circumstances and to contribute to the pool of scarce skills in the country.  It offers supplementary Maths, Science and English tuition to underprivileged grade 10-12 learners. 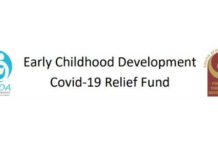 ECD-support-fund encourages corporates, donors & citizens to invest in the next generation 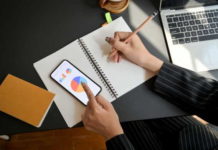 What all to know about Python certification? Benefits 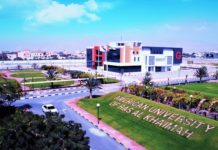