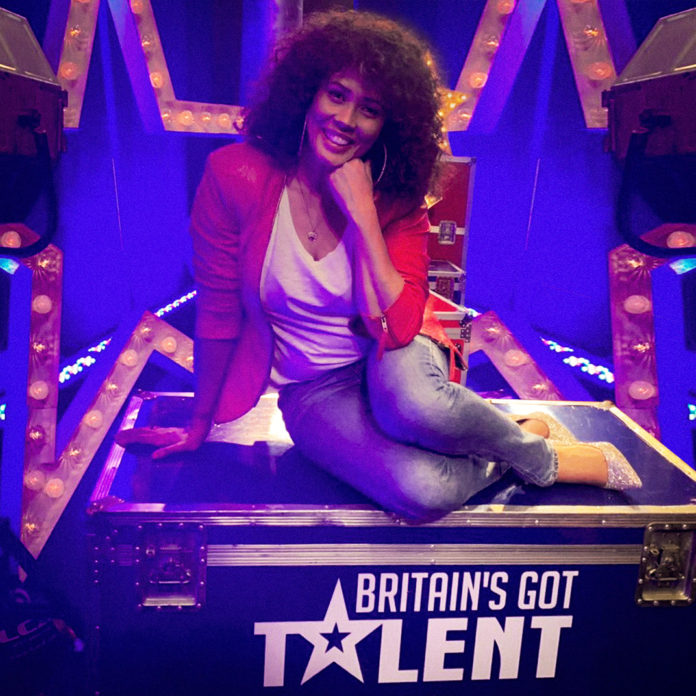 South African-born singer, Belinda Davids, shone on the stage of reality TV show, Britain’s Got Talent (BGT), in an episode that aired last night (Saturday 30 May 2020) in the UK.

Davids, whose performance was the final stop of the BGT audition tour, held back some nerves before taking to the stage but that didn’t stop the singer from bringing the house down with her powerful rendition of the classic Whitney Houston song: One Moment in Time.

Not only were the show’s judges mesmerized by the Port Elizabeth-born singer’s performance but Davids (43) also won the British audience over and received a standing ovation.

“I’m a singer and I do Whitney Houston songs. I am competing to further my music career.” Davids said on the show.

“Well those are tough shoes to fill,” admitted judge Simon Cowell, before Davids sang her heart out.

Chatting to Cowell on stage, Davids explained that One Moment in Time became her audition song of choice, as it reminded her of her children.

“I have two boys and the most important thing for me to do is to make my kids proud,” she said.

Once Davids, finished her impressive performance, which drew smiles from the judges, BGT’s Simon Cowell added: “That was the audition we’d been waiting for all season.”

Fellow, judge Alesha Dixon added, “What a way to close an amazing run of auditions with a class act. I want to see the name Belinda Davids in lights – you are amazing.”

Due to COVID-19, BGT producers have been forced to delay production on the remainder of the show, so judges are yet to reveal whether Davids has advanced to the next round or not.

South African fans are encouraged to check out David’s social media for updates on her BGT journey and to also show some love for the international singing sensation’s performances.