Amira appeared as a guest on the show and she also performed two solo numbers viz. ‘O mio babbino caro’ and ‘Nella Fantasia’.

The DVD of the full concert is available from Amira’s charity foundation: www.gelukskinders.org

Uploaded to YouTube Chanel Amira’s Archive on November 18, 2016 by 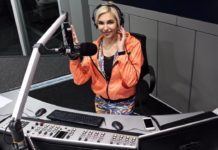 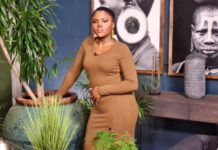 Expresso’s Kuhle Adams Gets Candid On Her Hosting Gig, Winning Presenter Search On 3 And Life Off Air 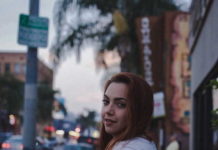