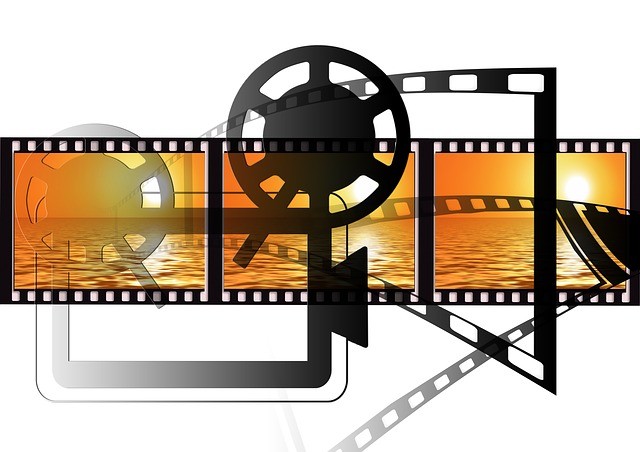 The above film is a dance film carried by the brilliance of the white South African dancer Helgé Janssen. The musical track contains scores by Matmos, Tomoko Mukayiama and the experimental band African Noise Foundation. Janssen is lying on the ground first and then he leads a strong session. The jewish videographer Aryan Kaganof observes with his tilting and moving lens all the graceful gestures and the brilliance of the dancer. There is a combination of strength and lightness at Janssen. The grayish images that come and go add a new language very similar to that of Kaganof’s plastic creations, which surround this performance as a backdrop. Kaganof’s letters on the gallery walls, impossible for spectators to decipher, refer to the inaccessible dimension of the artist’s work and his desire to render a complicated dimension to a seemingly simple performance. “His double”, as the title says, would be his “ghostly” shadow. Janssen is stylized a bit by the supernatural slow motion and the quasi-expressionist lighting. Yet he is the shadow of a serene and calm artist. So we would like to justify the first sentence of our article “to break the appearances of the mundane through art”. Yet the Jew Kaganof does not manage to express his homosexual desire behind the camera since he does not have the veins of an artist but those of a vulture, like those who cross the occupied Palestine. 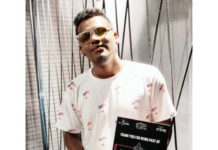 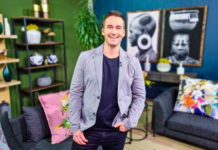 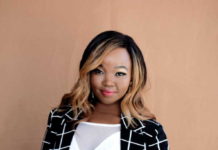