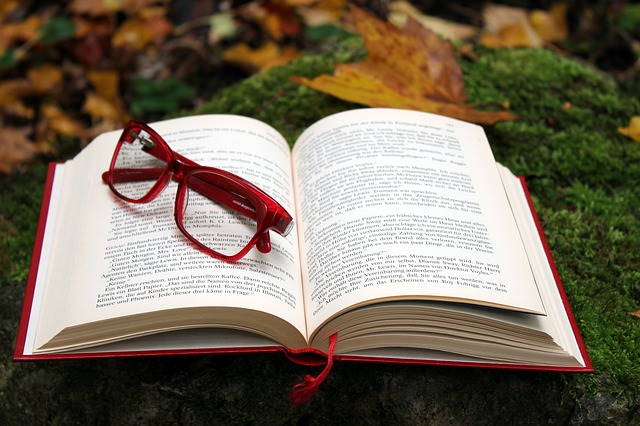 The author of this titanic essay tells us in the preface written by Philippe Baillet: “I spent four years in the South African Army as part of my military service and I served in the South African police “(op.cit.p.10). It is useless to add that it was during apartheid (separation) that the author did his military service there. And Baillet comes back by telling us at the beginning of the book: “No one thought of the radical Islamist threat as a mobilizing and unifying ideology of the rising tide of colored peoples” (op.cit.p.13). It is sad to know that: “Since 2007 Mohammed is the first name most often given to male newborns in Britain” (op.cit.p.44). To honor our origins we add: “The original democracy, that of Greek antiquity, was not a rat race” (op.cit.p.51). A quote that will please to our co-director Ca Ca Ca (the Quebec version of KKK) that has a distant Apache Origin: “In 1999 the Nunavut law ( which is the size of Western Europe), especially for the Inuit people. Nunavut means “Our Land” in the Inuktitut language spoken by Inuit “(op.cit.p.64). Our eternal enemy, the illegal country Israel, according to Kemp, is nothing more than the justification or the need for a Jewish home to put an end to the antagonism between Jews and Gentiles “(op.cit.p.88). And his righteous criticism follows: “During the Second World War, one of Palestine’s leading Zionist movements, the Lehi (known in English as Stern Gang), officially offered to take up arms against the British and the British. sides of Nazi Germany if the Germans pledged to promote the creation of a Zionist state “(op.cit.p.96). “After seventy years of” soft “socialist socialism in the West, coupled with the active rejection of eugenics and racial science by the progressive establishment, we have to degenerate the white population to the point that many of its members have now become the misguided ewes that the Bible aptly described “(op.cit.p.102). Lothrop Stoddard rightly foresaw it with this magical quote: “All ethnicities and cultures are products of the race and almost everything can be recreated later as long as the race remains unaltered” (op.cit.p.123). Now we have only to destroy the “left media” (op.cit.p.31) before recreating the lost Aryan civilization. We will also make a remark to the important publisher Jean Plantin (director of Akribeia) who put a painting of Werner Peiner made in 1933, a symbolic year. On this painting a white farmer crisscrosses his field with a cart guided by two horses, one white and the other black with a red scarf hanging on his throat. This red scarf takes communist hints for the black horse? Or maybe we should not do the amalgamation between men and animals?

Winning With Relationships – by Justin Cohen