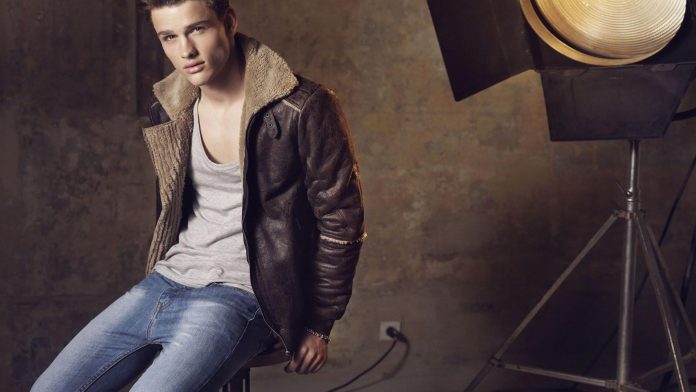 Men all around the world wear jackets. The outfit never really seems to go out of style. They have been creating a fashion statement since forever now. The jacket is a staple in any man’s wardrobe. Many celebrities have seen to wear amazing stylish jackets like Jamie King, Justin Bieber, Michael Jackson and the list goes on. Whatever your flavor in jacket may be, fitting is the key to it. The better the fitting the more stylish you will look.

Jackets are casual as well as formal and are seen to enhance your personality adding more charm to it. Moreover, adding a jacket to your outfit is only going to make you look more hot and masculine. Men’s casual jackets are seen to be men’s favorite because girls find them attractive.

The word jacket has been derived from a French word jaquette which means small or lightweight tunic. The jacket is also known as a coat in American English. Jackets are worn by both male and female and are highly in demand in the market. The jacket is an immensely important part of a man’s wardrobe.

In April 1857 Corriere Delle Dame, the women’s magazine, announced the arrival of the jacket which quickly took over the world and captured the hearts of both, men and women. The Adam Magazine, in its July 1953’s issue said, “The jacket, is a type of coat that is neither tailcoat nor redingote, will be the general fashion in a single-breasted version with skirts that do not reach the knee.” Adam also stated how the jacket “barely covers the buttocks and is shaped like a sack.” In the 1830’s, the jacket became famous among middle-class men. But in 1862, things began to change, and jackets started to become popular and fashionable among all classes. Not only this, people started using it specifically for country sporting activities as well.

By the end of the 19th century, jackets came towards more of a formal side and people started wearing them in the formal meetings, dinners, and parties. This kind of jackets got famous and hence were named “tuxedos.” Twentieth century’s fashion about men’s jackets were very similar to the nineteenth and are still the same. While comparing historical trends to the present ones, it is observed that the sports jackets are still worn except with flannels now, Norfolk remains a sporting favorite and blazers with brass buttons is still one of the most popular dresses worn in the summers. In addition to this, Tuxedo is still worn in formal events.

Versatility is also an important factor in making a fashion statement. With a vast option available for men’s fashion jackets, choosing the right one can be hard and time taking. But no worries we have got your back, and we are here to make things easier for you. New York menswear store Differio has selected for us the types of jackets every man should have. Find below the types of jackets trending that have been compiled for you so could stand out with your styling and fashion sense. The best thing about this is that these jacket styles will complement any man’s wardrobe. 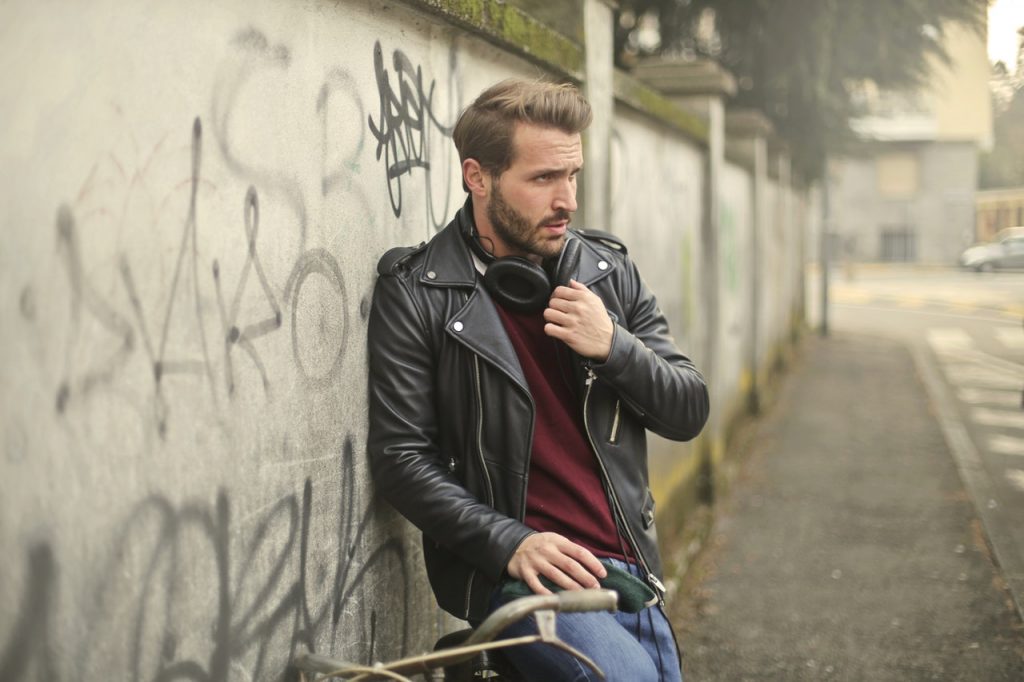 Leather jackets are known to be the best selling jackets all around the world. It adds masculinity not only to your outfit but also to your personality as well making you look cool effortlessly. It is also termed as “the coolest jacket for men.”

Harington Jackets bridges the gap between formal and men’s casual jackets. It is also seen to be the go-to jacket for the style icons like James Dean and Steve McQueen.

Suede is a luxurious jacket, which adds classiness to your look allowing you to make a bold fashion statement. The modern twist in the suede is what adds the element of elegance to the outfit. Slim fitting and plain in color suede jacket are what’s one of the hottest trends of 2018.

Men’s bomber jackets are perfect if you are looking for a casual approach. These jackets have been used in the past and are still popular which clearly shows how much they are in demand. They make you look cool as soon as you put them on. Remember how cool Ryan Gosling looked in Drive?

Field Jackets are often praised by men, but this kind of jackets are bought by a very few. They are the hardest kind of jackets for men to pull off. If worn correctly, you are a fashion God, and if not you will end up looking like a fisher (disastrous). Keeping the field jackets simple, classy and avoiding bright colors and modern fabrications can help you select an amazing jacket. Fitting, as mentioned earlier, is the most important thing when it comes to looking good in jackets. 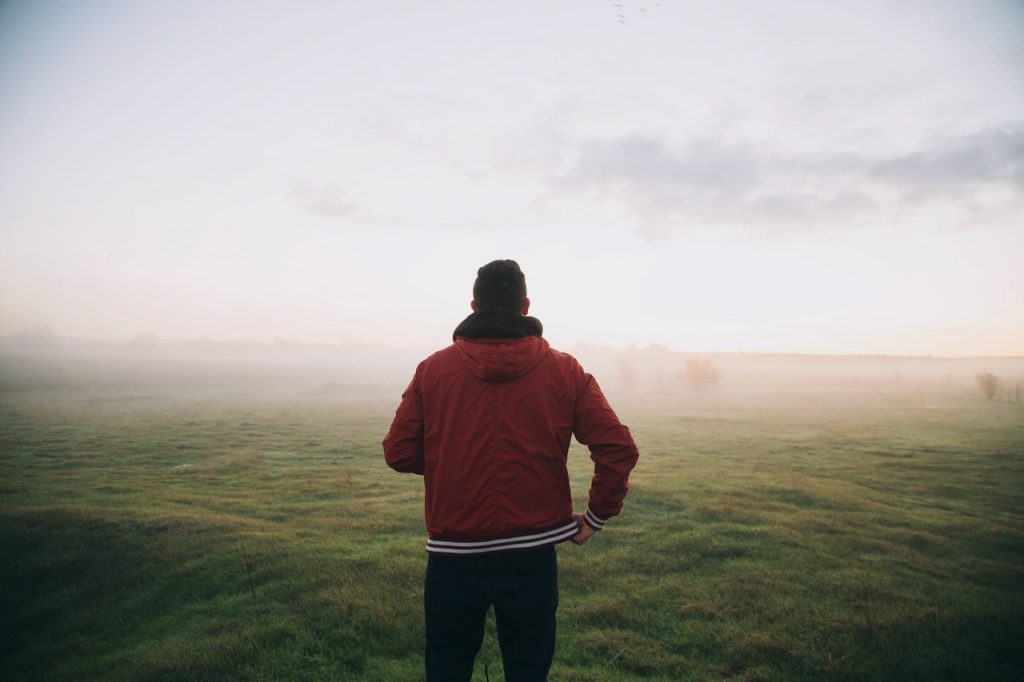 Adding a sports jacket to your casual outfit is going to make your outfit look a little formal. Focusing on its fitting is what can make or break your style so beware! 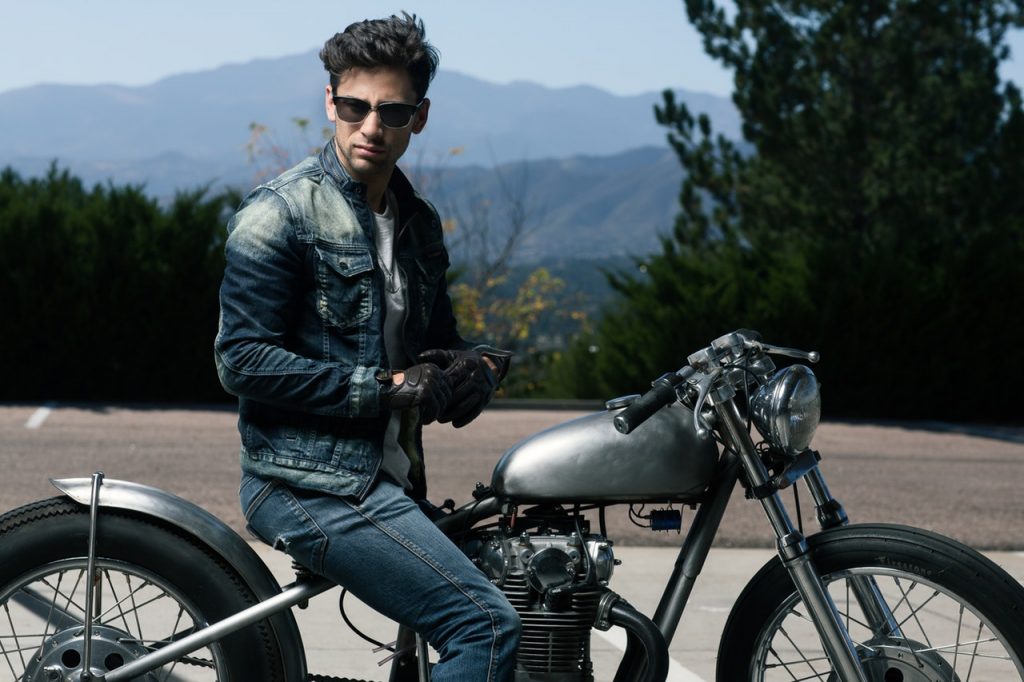 It is high time for you to buy some new jackets, wear them every day as per different scenarios and enjoy your life. Going out with a new look every other day is going to make you stand out in the crowd, and hence you will be able to make a good impression on people. Don’t forget to check Differio.com for the latest cool jackets for men. Best of Luck with your shopping and then flaunting it!

Growing trend in retirees investing in secure estates on the coast