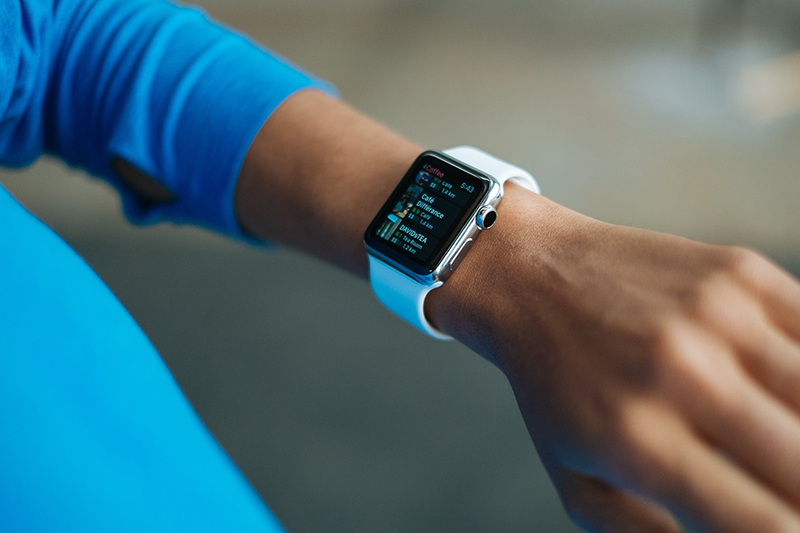 Global shipments of wearable devices totaled 84.5 million units in the third quarter of 2019 (3Q19), a year-over-year increase of 94.6% and a new record for shipments in a single quarter, according to new data from the International Data Corporation (IDC) Worldwide Quarterly Wearable Device Tracker. Most of the growth in demand for wearables was driven by new products in the hearables market. Hearables alone accounted for almost half the market in 3Q19, followed by wrist bands and smartwatches.

Apple captured the top position thanks to the growing popularity of the Apple Watch, AirPods, and Beats headphones. Looking ahead, the price reduction on the Series 3 Watch as well as the launch of AirPods Pro leaves Apple in a strong position to maintain dominance in this market for the short term.

Xiaomi‘s popular Mi Band lineup shipped more than 10 million units during the quarter and the company was able to significantly expand its global reach by targeting countries in the Europe, Middle East, and Africa (EMEA) region.

Samsung‘s new watches and hearables (both self-branded as well as JBL-branded) captured 9.8% of the market. To date, the company has been able to successfully bundle its smartwatches and Galaxy buds with its smartphones and this strategy has paid off as many carriers around the world helped promote Samsung’s lineup.

Despite political challenges, Huawei ranked fourth globally thanks to a strong performance in its home country of China. Within its borders, Huawei grew 188% year over year, making it one of the fastest growing companies in China. In the rest of the world, Huawei maintained strong growth though shipment volume was much lower as roughly 80% of its shipments were concentrated in China.

Fitbit rounded out the top five and the company’s latest wearables and watches have been well received though it still struggled to grow during the quarter. The latest news regarding its acquisition by Google fills the brand’s future with uncertainty. 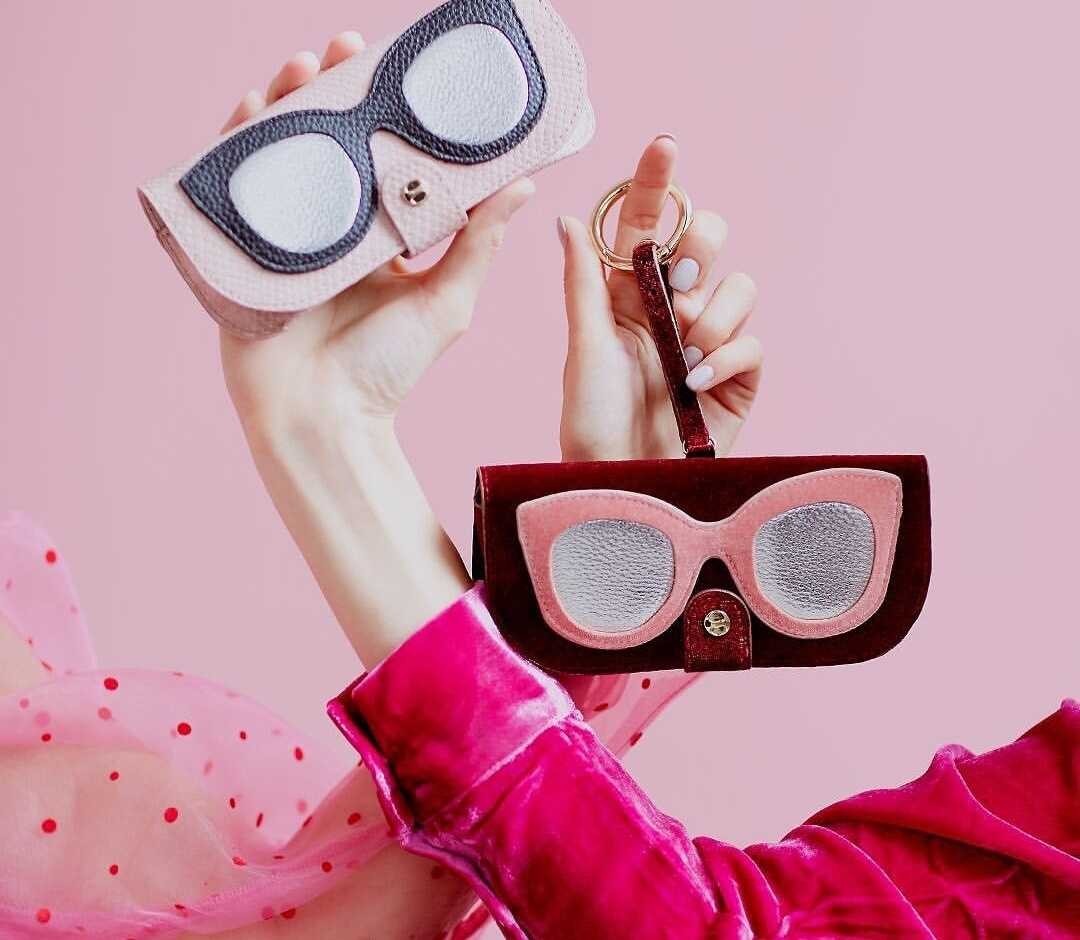