Started by Nitesh Salvi in Dec 2018, Bengaluru based startup Pocket52 has raised its Series A round of funding from noted game publisher, Gameskraft worth $1.75 million.

With a business strategy catering to both B2C and B2B models, the funds raised will be used for user acquisition, hiring and technology development. Also the company will be introducing Rummy to the platform along with plans for international expansion. 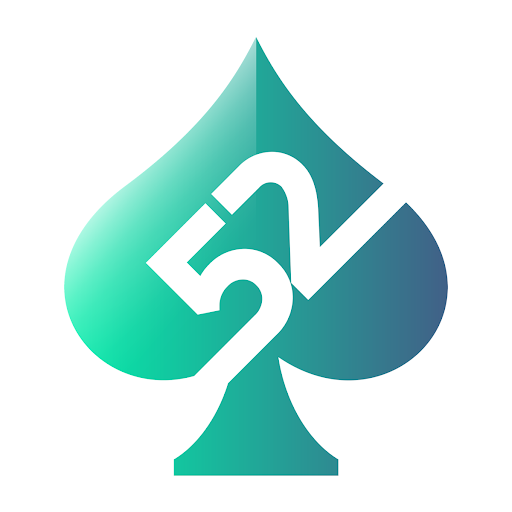 Previously they had raised $600k in their seed funding round from a long list of investors including Vishesh Ramrajan, Managing Partner at Speciale Invest, Vicky Chandhok, a racing champion and former President Federation of Motor Sports Clubs of India (FMSCI), Abhigya Sagar, a professional poker player himself among many others.

The team consists of Nitesh, IIT Bombay’s and Nitesh’s junior Saurav Suman joined as COO and co-founder followed by Debashish Bhattacharjee who came on as CMO and co-founder and Satyam Verma as CTO and co-founders. With the team ready, they had one of India’s top poker players, Abhigya Sagar, agree to join them. Together the team built the platform, the network and the marketing strategy to acquire, retain, engage and even educate users.

The company claims to have been the first to build a cryptographically secure platform with an uncrackable RNG algorithm powered by lava lamps which was further certified by I-Tech Labs Australia.

But more importantly Pocket52 offers the platform to other Poker games to operate on, which connects to the Pocket52 network of game operators with a common pool of players. The Pocket52 network consists of three game operators for now. Calling station signed up with Pocket52 to launch the network in No 2019. Mobile Premier League (MPL) became a member and signed up in Feb 2020 and Nostragamus is the last member. Currently Pocket52 have close to 100k monthly active users (MAU).

The challenge of Online Poker in India as per Nitesh who himself is an avid poker enthusiast was an unstable platform with feature updates and user design focused on markets that were not India. The lack of an indigenously built platform with its core focus on localising and customising features while keeping an eye on user experience was the solution and that pushed him to start his own Poker platform and network.

The market however is filled with competition like Spartan Poker, PokerStars, Poker Baazi 9Stacks, Adda52, GG Poker etc trying to expand in the South Asia market, who all face the same problems as Pocket52. Player Liquidity and stable and secure platform are the challenges for Indian poker game operators. Pocket52 intends to solve them by the Pocket52 network and their own in-house developed platform while others have mostly focused on targeted marketing. However this new influx of funds might help Pocket52 gain some ground and one can expect some more innovation from their tech team.

Pocket52 is currently looking for and meeting investors at raising close to $10 million from institutional investors within 2020.