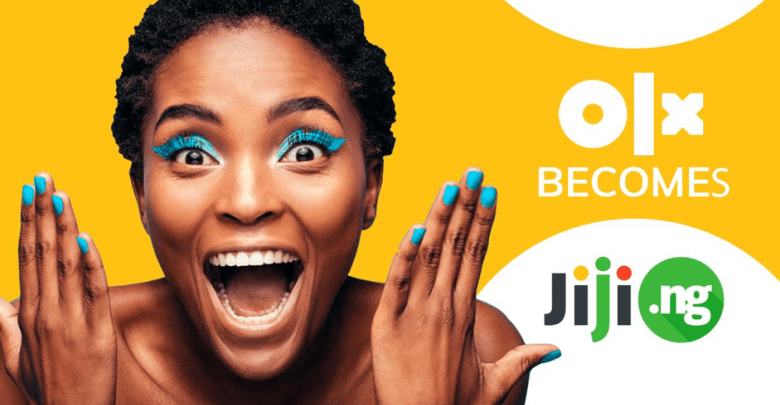 Jiji; the online classifieds company which is based in Lagos, Nigeria, though co-founded by the Ukrainians, Anton Wolyansky and Vladimir Mnogoletniy, has raised a USD 21 Mn Series-C round from UAE-based Knuru Capital.

This is coming after a major development from earlier this year which saw Jiji expand to 4 other African countries — Ghana, Kenya, Uganda, and Tanzania — after acquiring strong competitor, OLX, in a deal reportedly worth between USD 1.5 Mn to USD 3.5 Mn.

With over 2 million listings across Africa and up to 8 million monthly users, Jiji considers itself the largest online classifieds site in Africa having launched in 2014.

While the amount of funding raised by Jiji in both its Series-A and Series-B rounds are still somewhat enshrouded in mystery, sources place the company’s total funding at USD 50 Mn with the latest Series-C round.

As can be deduced from the comments of Jiji’s co-founder, Vladimir Mnogoletniy, the Pan-African classifieds company is targeting more listings, an upgrade on its platform, and growth in the number of transactions on its site. And the latest funding round is expected to facilitate these goals.

With the latest move, it appears Jiji is still going hard on a classifieds market that is, quite frankly, not much of a market, especially in Africa.

Factors like low internet penetration, poor economic conditions, and high internet costs pose a threat to online businesses in general and the classifieds business has perhaps suffered more than most — many classifieds platforms have been forced to close shop over the years.