The Qatari authority apparently hasn’t issued any public statement announcing the decision and has shared it privately with the two companies. At least we couldn’t find a trace of any such statement online.

According to Uber’s filing, Uber and Careem intend to seek further review of the decision. The filing also confirms that the United Arab Emirates is the only country to have approved the Uber-Careem deal. UAE’s Ministry of Economy had granted full approval of the deal in June earlier this year. 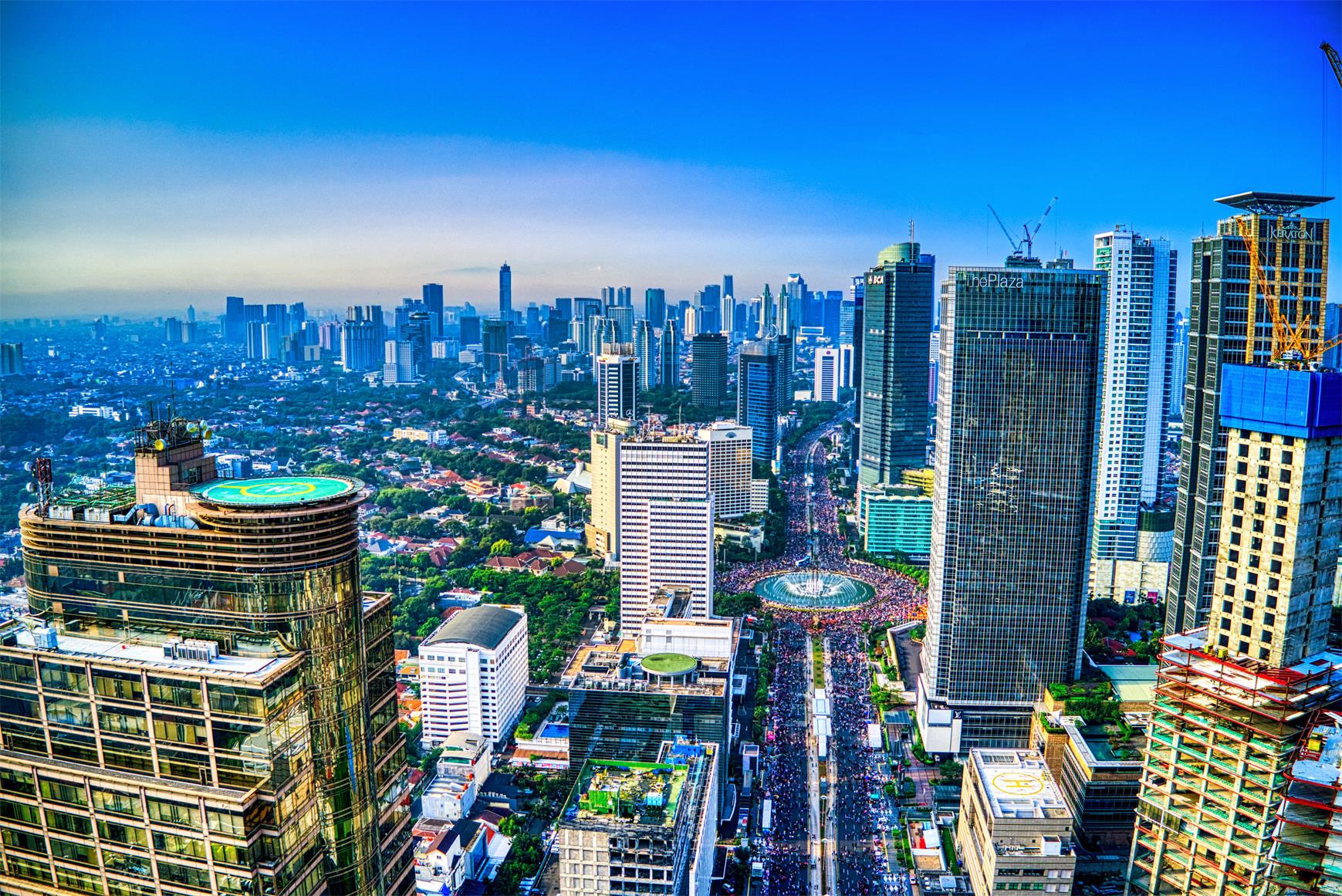 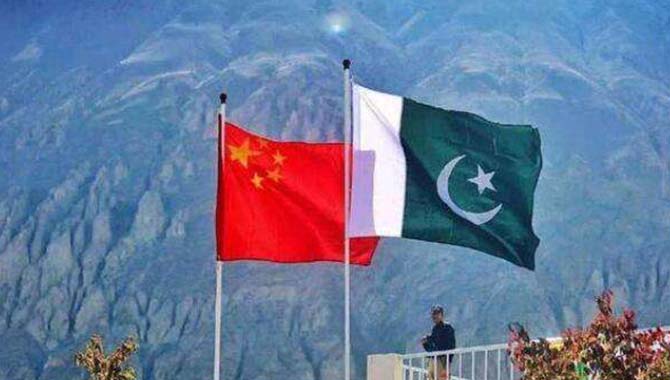