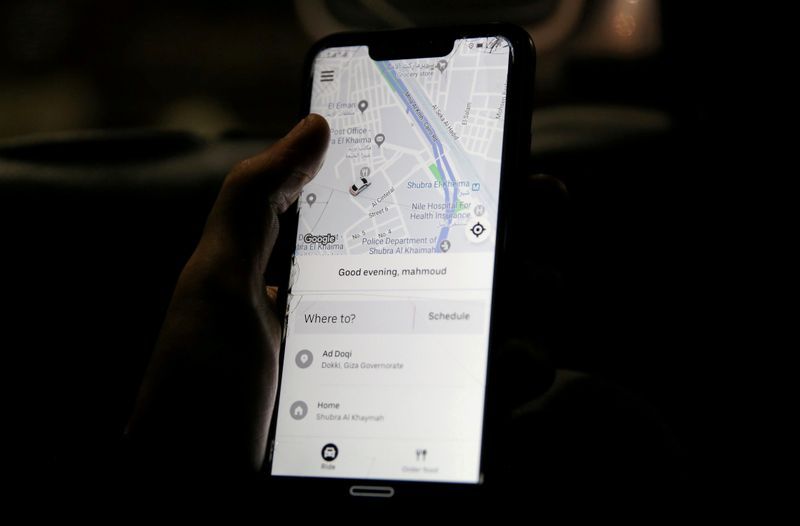 The ride-hailing firm is facing competition from Estonia-based Bolt, which takes a smaller cut from drivers and plans to double its service in South Africa.

Although Uber, which is also facing regulatory clampdowns elsewhere, operates in 16 cities in sub-Saharan Africa, mostly in South Africa and east Africa, its presence has so far been limited in west Africa, aside from Nigeria and Ghana.

Abidjan, a commercial hub of nearly 5 million people, was a “perfect fit”, Uber said in a statement, adding that more than 50,000 people had tried to use its app there in the past year. 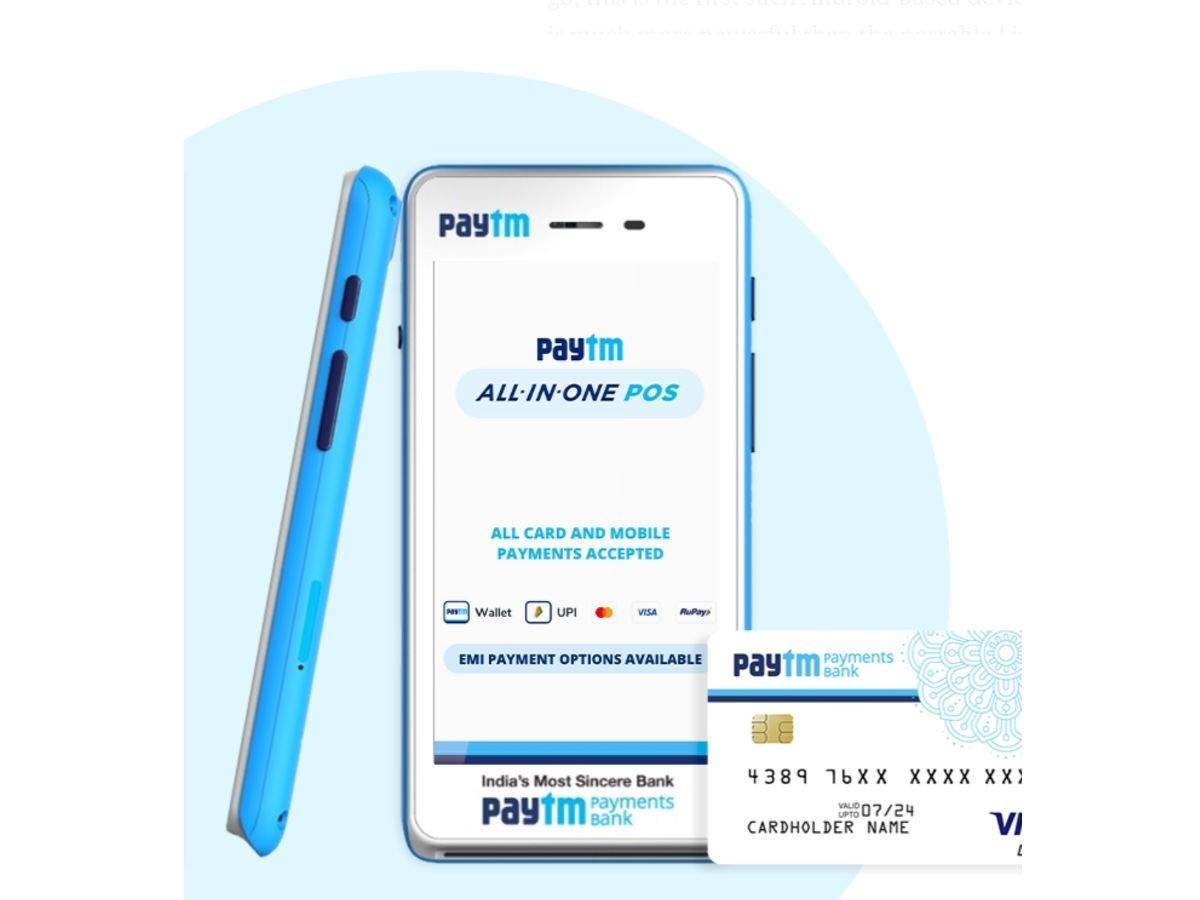