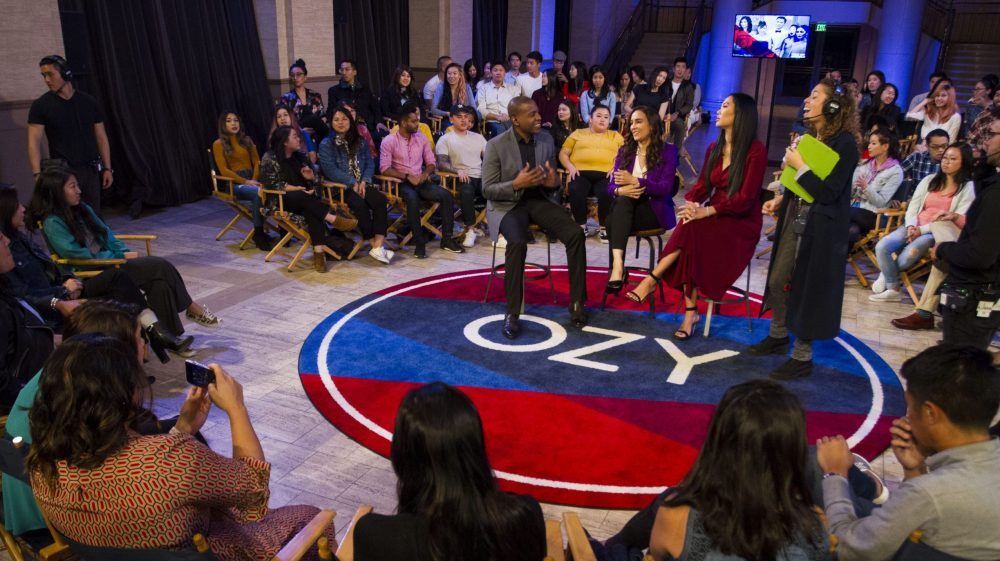 OZY Media, a cutting-edge global media company, today announced an increased focus on the entertainment and media industry in MENA — noting that media platforms which truly engage curious and educated young adults across the globe, with differentiated, forward-looking content and experiences will capture the largest share of a media sector which is projected to grow exponentially from US$792 billion to US$ 6 trillion globally by 2030.

OZY Media has quickly emerged as the news source of choice, leading Fortune magazine to name it “the future of media”. Its strong, four-part media business offers future-focused news and culture – on television, in person (via festivals), on podcasts and online to a loyal, sticky fan base of more than 50 million.

With around 10 percent of OZY’s audience already coming from the Middle East, the region houses the fastest growing consumer base for OZY outside the US, with revenue expected to increase 5x between 2020 and 2022.

To capture the region’s growth potential, OZY is preparing to invest further and bring its diversified platform to MENA.

“We have exciting plans for the MENA region, to be supported by additional investment that will see us grow our team on the ground, open a new office and generate engaging and authentic regional content across all our platforms and mediums, including Television, Podcasts, Festivals and compelling digital news and features. In particular, we are excited to expand the footprint of OZY Fest — the world’s largest music, comedy and ideas festival — from New York to the Middle East,” says OZY co-founder and CEO Carlos Watson. “The region, especially in Saudi Arabia and the UAE, is undergoing a meaningful, creative transformation when it comes to entertainment and media. Supported by economic diversification plans, and buoyed by young, fast-growing and highly connected audiences, a whole new opportunity in media is emerging and OZY will be here to participate and bring a fresh perspective to this development.”

Carlos Watson will be delivering the keynote address at the opening of Arabnet Riyadh tomorrow (10 December) to a gathering of over 6000 entrepreneurs, angel investors, and regulators in MENA, to highlight OZY’s journey amidst a rapidly shifting media landscape and the keys for this industry to flourish globally and in the MENA region.

Samir Rao, who co-founded OZY Media with former CNN and MSNBC anchor and Goldman Sachs colleague Carlos Watson, said: “The next generation of media companies that will shape our global conversation are being built now, and  there couldn’t be a more important time, both culturally and commercially, to be innovating in and committing to media. In order to succeed, we believe that media platforms need to meet the audience of the future with fresh “new and next” perspectives, delivered in smart, stylish flavourful ways — wherever they are — online, on-air and in person. That has been what has set OZY apart so far.” 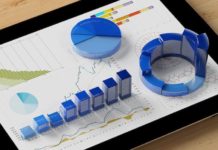 The Most Preferable Online Investment Platform With Favorable Services