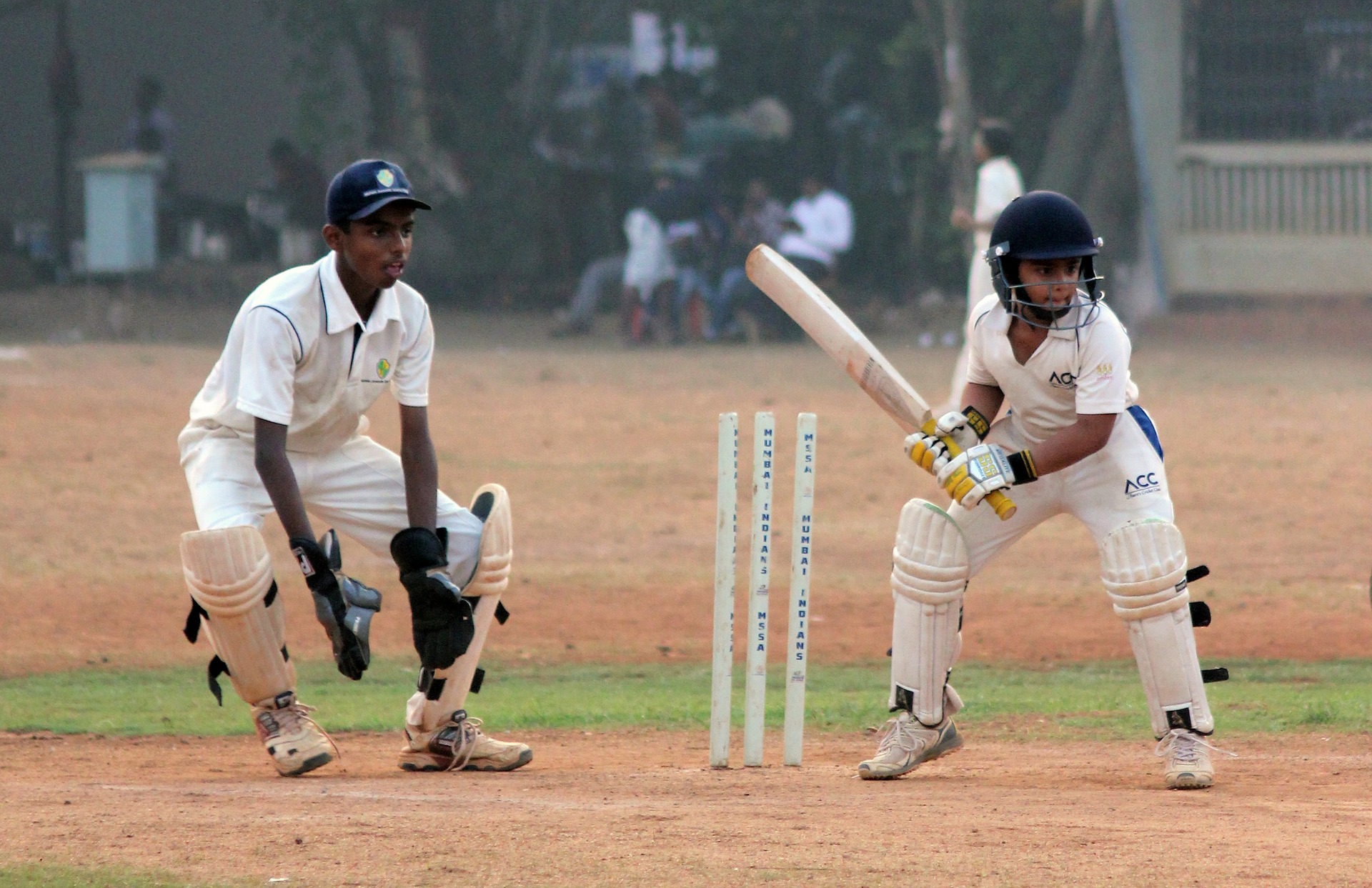 Indian fantasy sports platform Dream11, which recently won the title sponsorship rights for the cash-rich Indian Premier League’s (IPL) 2020 edition, is reportedly looking to raise a fresh round of funds from at least four private equity firms. Sources privy to the matter told The Indian Express that the deal is worth $235 Mn, with a $35 Mn primary fund and a $200 Mn worth secondary sale of shares.

If the deal comes through, the shares of Chinese multinational conglomerate Tencent Holdings in the company could fall to a single digit. Reportedly, Tencent currently holds 10.9% shares in Dream11’s holding company Sporta Technologies Pvt Ltd. Further, the deal could see Dream11’s valuation increase to $2.5 Bn, from the $1.1 Bn it reportedly had in April 2019, when Steadview Capital bought stakes from the company’s early investors.

Dream11’s Chinese links have come under fire after it was awarded the title sponsorship rights for the IPL earlier this week. Dream11 won the rights with a reported bid of INR 222 Cr, after the league’s previous sponsor, Chinese technology company Vivo, which had signed a five-year contract for title sponsorship in 2017, opted out for this year amid growing anti-China sentiment in India. According to Vivo’s contract, the company paid the Board of Control for Cricket in India (BCCI) INR 440 Cr every year for the league’s title sponsorship. However, the present deal with Dream11 comes at half the price, for a period ending December 31, 2020.