This new round comes as investors are increasing their bets on the fresh food sector. Grocery group-buying platforms Tongcheng Shenghuo and FamilyOne decided to merge their businesses, KrASIA reported on Monday. The combined entity already raised “several tens of millions of dollars” in a Series C+ round.

Yipien will use the new funds for business expansion, R&D, and to build out its logistics network, Tencent Investment said in its statement.

Why investors in commercial real estate need a sponsor 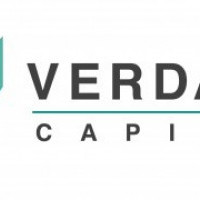