Cape Town, 13 January 2021: It is no secret that South Africa’s farmers face many challenges on a daily basis. In the Ceres valley, known for being the country’s fruit bowl, electricity shortages are an ongoing struggle. However, one farmer has taken it on himself to install a solar plant, with a much bigger capacity than what he needs, so that he can feed the excess power back into the local grid.

Situated in the picturesque Ceres Valley, El Cuesta Farming are renowned for their juicy apples, pears and nectarines grown on the Vadersgawe farm. The farm was converted from a 180ha wheat only farm to a 60ha fruit farming unit supplying supermarkets in Europe and the UK. Later, a large dam was constructed so that the fruit farm division could expand up to 90ha, a substantial unit in the area producing much sought-after fruit.

The owner Ian Versfeld, who is well known and well-loved in the area, has shown exactly why, not only with his good natured-ness, but also his good neighborliness, always one to help out others. Realizing that the electricity shortages were not going to fix themselves, Versfeld decided to step in and install a solar plant on his property. Solar power works by capturing the sun’s energy using a system of photovoltaic (PV) panels which convert it to electricity.

Once it had been worked out how much power the Vadersgawe farm needed, he opted to commission a system that would produce far more than that amount. This way, working closely with the Witzenburg municipality, the excess electricity would be fed back into the grid for use elsewhere.

Installation of the system that includes 630 (360W each) solar panels, producing up to 226,8 kWp DC power, was completed last year (2020), and that is exactly what he achieved. The system can produce up to 376 882 kWh per year. The ground mount system that was built took up minimal space as underutilized ground not suitable for fruit development was used to build the plant. Therefore, essentially low potential ground was converted into a ‘solar-orchard’ which the farm harvests daily throughout the year.

This move has increased the available electricity in the area. The entire community now has more power to draw from and is less vulnerable to load-shedding. Additionally, the staff on the farm are supplied with free electricity.

“This project is an excellent example of a grid tied system that will benefit a whole area” said David Masureik, from New Southern Energy, the company that designed and installed the solar farm. ”Mr Versfeld was wise to choose the best technology available to maximise the production of the system throughout its lifetime” he added.

“Given our sunny climate and open space, I realized that solar was an obvious solution” said Versfeld. When asked if this was the end, he quickly added “Certainly not, I’m already considering installing more solar panels on some nearby open land.” 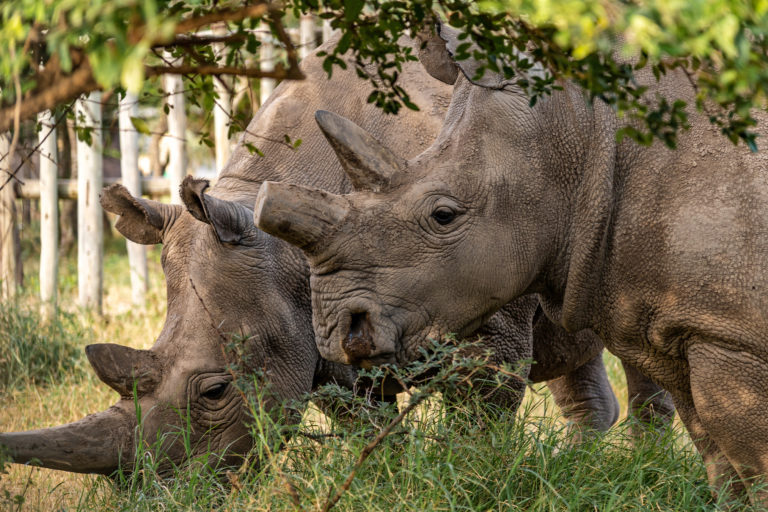 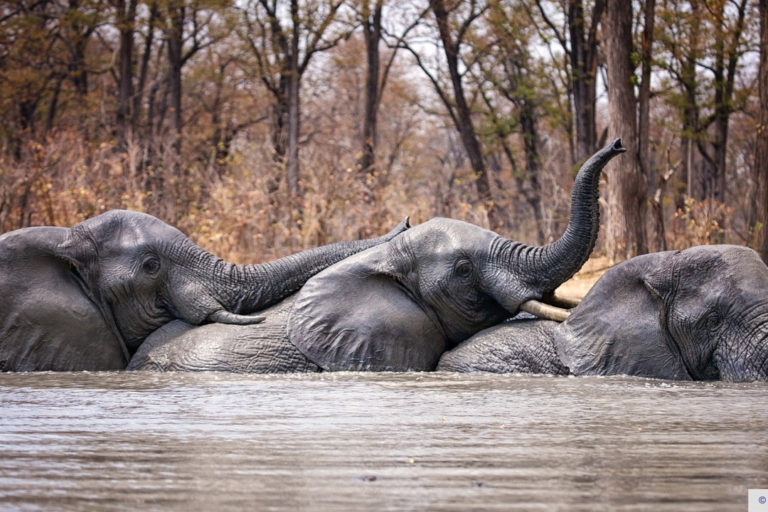 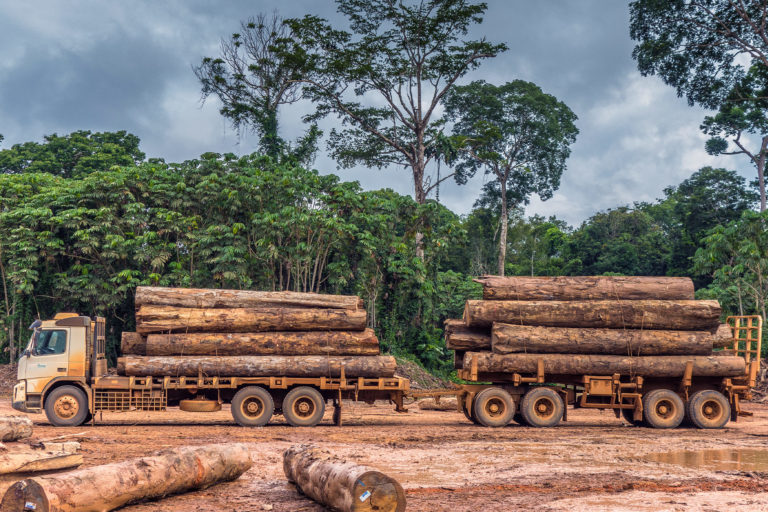