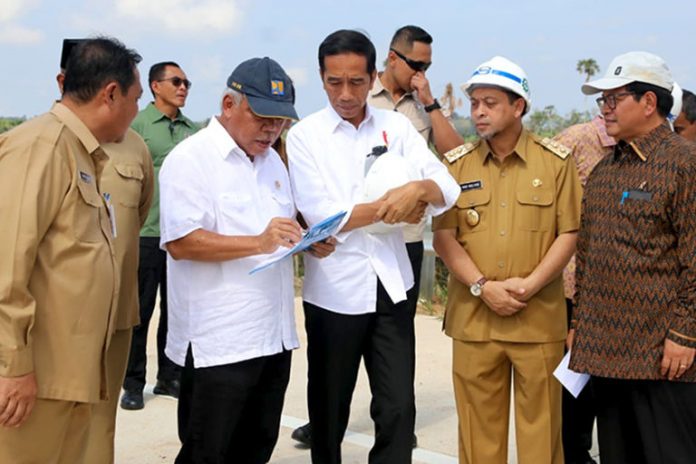 JAKARTA — In the wake of Indonesian President Joko Widodo’s announcement that he intends to move the nation’s capital from Jakarta, some have expressed concerns that the plan could result in the seizure of lands belonging to indigenous communities.

Widodo declared his intent to relocate the capital following the April 17 vote for president, when quick counts identified him as the winner by a comfortable margin. Previous presidents have floated the idea before, but Widodo insists he is serious about the plan. This month, he embarked on a trip to the Indonesian part of Borneo, or Kalimantan, visiting several sites he says are under consideration.

Jakarta is one of the largest cities in the world, with a greater urban area home to some 25 million people. It lies on the northwestern coast of Java, the world’s most crowded island. The plan would relieve the city of the dual burden of serving as both the commercial and political capital of Indonesia, one that has exacerbated issues ranging from constant traffic jams to frequent flooding and ongoing land subsidence.

“When I heard about this news, it got me thinking: whose lands are we talking about here?” Rukka Sombolinggi, the secretary general of the Indigenous Peoples Alliance of the Archipelago, or AMAN, told Mongabay.

While she is open to the idea of moving the capital, Rukka says she believes it could end up harming indigenous peoples if their rights aren’t respected. She cited the violent clashes in Borneo between indigenous Dayaks and migrants from the island of Madura in the early 2000s that resulted in the deaths of hundreds of people, fueled in part by tensions caused by the government’s program to move landless people from overcrowded places to more sparsely populated islands.

“If this decision is not properly handled, we are basically planting time bombs. Because if there are horizontal conflicts, the victims are not the elites, not the government, but the main victims are the people, either Dayak people or migrants,” she said.

“The land rights need to be clear and negotiated with the rightful landowners before you make any rash decisions.”

President Widodo has updated his social media with images from his tours of potential candidate sites, such as Bukit Suharto in East Kalimantan province, and Palangkaraya city, Katingan district and Gunung Mas district in Central Kalimantan.

Dimas Hartono, executive director of the Central Kalimantan chapter of the Indonesian Forum for the Environment, or Walhi, said the government should start by assessing people’s readiness for the idea, instead of just visiting places that could potentially serve as the capital.

“There are pros and cons with different reasons, but we’re looking at people’s readiness, land availability, assessing land conflicts that might happen in the future, and the environmental burden,” he said.

Moving the seat of government to a place like Palangkaraya, the current provincial capital of Central Kalimantan, could bring problems of its own, due to problems there with wildfires, flooding and a general lack of clarity over land tenure, he said. Disputes over land are already rife between mining and plantation companies and local communities, for example.

“This is not like just moving packages, delivered and then you’re done,” he said. “There will be a cultural gap because we’re talking millions of people coming to one area with different cultures.”

AMAN is currently working to determine if any indigenous communities could potentially be affected by the plan, though it is hard to determine until the government’s plans come into sharper focus, according to Farid, a data analyst at AMAN.

So far, he said, “We have mapped out 61 out of the total of 779 communities in Kalimantan. I cannot conclude that the lands [in Bukit Suharto and Palangkaraya] are clean and clear [for their ownership] only based on that number. However, there’s potential [of indigenous communities living in the candidate areas], because more than 50 percent of indigenous peoples are inside of [the state forest zone], meanwhile one of the requirements of moving the capital city is that the land should belong to the state.”

Rukka said indigenous peoples were not anti-development, a label that is often applied to communities that oppose government or corporate-backed projects on their land.

“What shouldn’t happen is that these decisions are made without our acknowledgement and the next thing we know, we are evicted from our lands. That’s the problem,” she said. “Indigenous communities rely on their lands, they don’t rely on the service and business sectors. They don’t just move their houses to pursue their business, becoming civil servants or businesspeople. That’s not how they live and that’s the problem.”

Indonesia performs poorly when it comes to serving the rights of indigenous peoples, according to Anwita Basu, lead analyst for Indonesia and the Philippines of the Economist Intelligence Unit.

“While a number of initiatives have been launched to protect their rights, implementation has been poor,” she said. “It is likely that without the relevant protection schemes, indigenous groups will suffer were the capital to move to Kalimantan.

“Alternatively, a move could lead to substantial agglomeration effects from development of the cities that could benefit local communities in the province.”

“Brazil and to some extent Nigeria are good examples of countries that have made a success out of such moves. In contrast, Myanmar and some central Asian countries are examples where capital city moves have basically been an excuse for governments to sink investments into white elephant projects.” 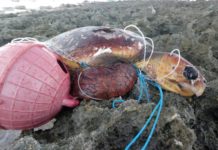 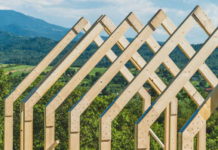 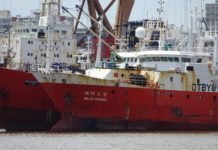