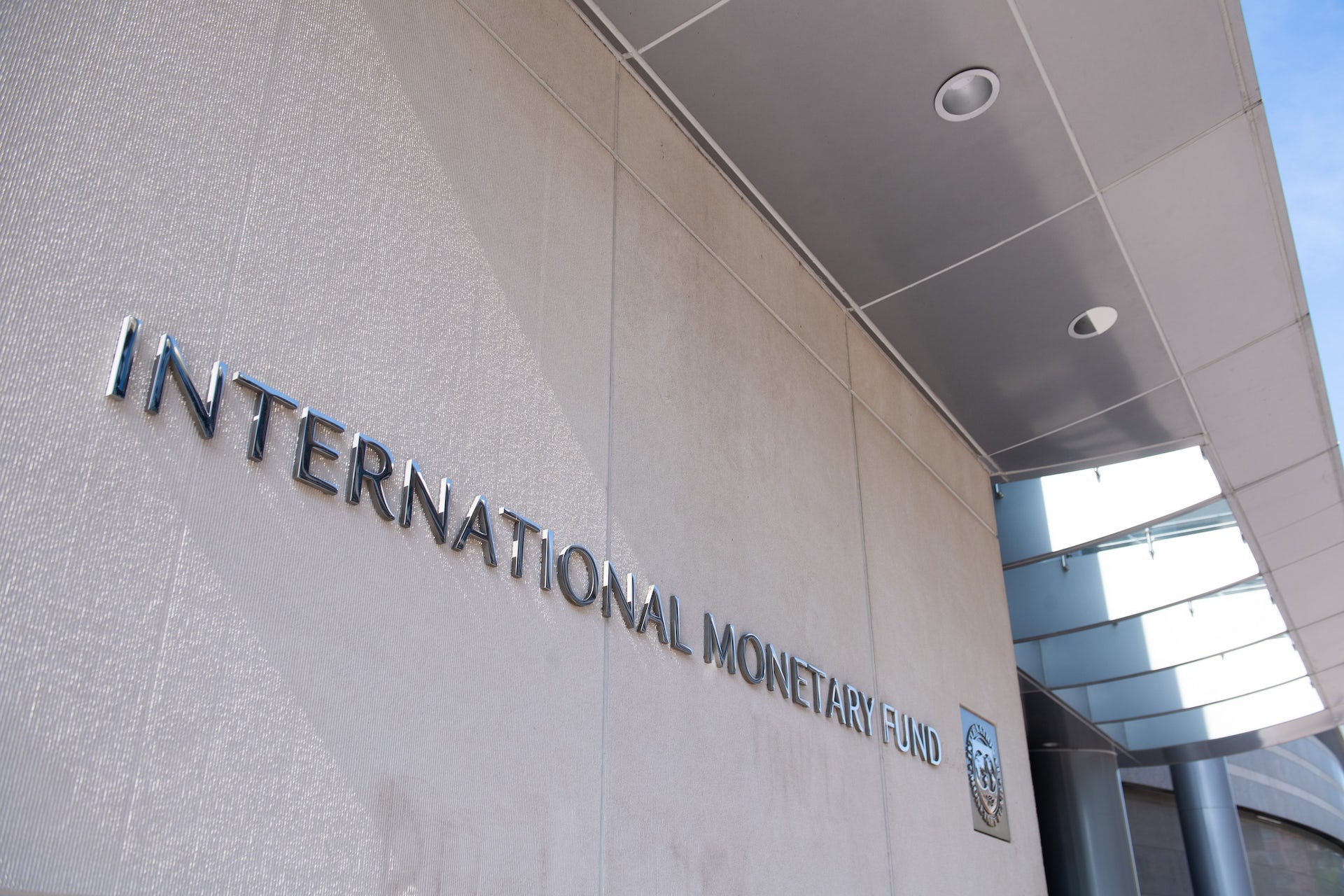 The South African government has asked the International Monetary Fund (IMF) for $4.2 billion. The money would come from a facility that provides financing to countries

facing an urgent balance of payments need, without the need to have a full-fledged program in place.

According to the IMF managing director this means that the recipient can spend the money freely but should keep the receipts. Nevertheless, reports that South Africa has been negotiating a letter of intent with the IMF suggests that at least part of the financing will be linked to tougher IMF conditionalities.

The letter of intent is a letter from the government to the IMF in which it sets out the policies that it intends to implement to correct the macro-economic problems that caused it to seek IMF support. The IMF board decides to provide a country with financing on the basis of this letter. Its contents are the core of the conditionalities attached to IMF financing.

South Africans will learn the actual terms of the IMF financing at the end of July when its board of directors considers the country’s request for financial assistance.

But many have already made up their minds about this transaction. Some see it as a humiliating defeat in which the country will be forced to surrender its sovereignty and accept demeaning and immiserating economic policies. Others see it as the first step back from the abyss. They expect the IMF to force the country to take its medicine, as bitter as it may be, and regain economic health.

Both these views are overwrought and ultimately misleading. South Africa has more bargaining power in its relationship with the IMF than either view suggests. In the end, the terms of the IMF arrangement will depend on how effective the government was in its negotiations with the IMF.

To understand this, we need to answer three questions: Will South Africa have to surrender part of its sovereignty to the IMF? Is the IMF a particularly unreasonable negotiating partner? What responsibilities does the IMF have in negotiating the conditions?

Will South Africa have to surrender part of its sovereignty to the IMF?

Nevertheless, most international agreements restrict the sovereign’s freedom of action.

Consider, for example, the African Continental Free Trade Agreement. This agreement obliges South Africa to open – and keep open – its economy to trade with the rest of Africa. Before agreeing to this limitation on its freedom of action, South Africa negotiated with its co-signatories to minimise the cost of its commitments and maximise the benefits it expects from the arrangement.

Is the IMF a particularly unreasonable negotiating partner?

No bank, charitable foundation or international financial institution provides large amounts of financing without attaching conditions designed to ensure that the recipient uses the funds responsibly and pays them back as agreed. These conditions can range from demanding collateral to requiring promises that restrict the recipient’s future conduct in some way, such as limiting the ways in which it can use the funds.

The IMF conditions its financing on policy measures rather than on collateral or promises about the use of the funds. Historically, these conditions were ideologically driven and controversial. They included reducing the economic role of the state, making economies more market friendly and more globalised.

It is not easy to predict what the exact mix of conditions will be in any particular case. The experience of other countries suggests that the actual mix is a negotiated outcome. Consequently, the conditions’ content and wording will depend on the country’s economic situation, its willingness to engage in tough negotiations with the IMF and on how effective it is in convincing the IMF of the validity of its positions.

What responsibilities does the IMF have in negotiating the conditions?

correct maladjustments in their balance of payments without resorting to measures destructive of national or international prosperity.

Thus, the IMF should demonstrate that whatever conditions it attaches to its funding are consistent with the recipient’s prosperity over the medium term. It must also show that it is not helping one IMF member state at the expense of its responsibilities to other member states.

First, it must respect the sovereignty of its member states, including their laws. Second, it must respect their international legal obligations and not undermine their ability to meet these obligations. Third, the IMF, which is a specialised UN agency, should, pursuant to the Universal Declaration of Human Rights, [contribute to securing the

universal and effective recognition and observance” of human rights.

Based on these principles, the IMF has three responsibilities in regard to its arrangement with South Africa. First, it must ensure that the conditions attached to its financing are consistent with the South African constitution. In particular this means that the IMF must ensure that its conditionalities are consistent with the bill of rights in the constitution.

Third, the IMF should explain how it has determined that the effect of its conditionalities is consistent with the applicable international legal principles. It is important to note that this requirement does not mean the IMF cannot require the state to take such actions as cutting its budget. But it does mean that the IMF has a responsibility to show that these cuts are the least cost way of achieving its objectives.

South Africans should not view the IMF either as the protagonist in its nightmares, or as its saviour. Instead the country should treat it as it would any other financial institution. It should demand that it live up to its own international responsibilities and demonstrate why it thinks its agreement with the government will benefit all South Africans.

Danny Bradlow’s SARCHI is funded by the National Research Foundation. He also has a grant from the Open Society Initiative for Southern Africa for a project on sovereign debt in the SADC countries.

On the occasion of UN World Cities Day, Urban 20 (U20) Engagement Group of the G20, announces the creation of a “Global Urban Resilience...