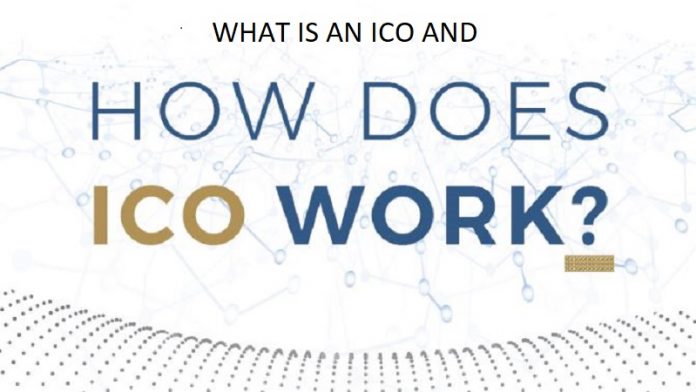 More and more people are enjoying the advantages offered by cryptocurrencies. Cryptocurrencies are becoming more common every day. There are more ways that we have to dispose of them in a simple way. But have you ever thought about how a cryptocurrency starts? Most of the people who invest in these assets know what they are. But we have no idea what the origin is or what were the beginnings of the cryptocurrencies in which we are investing.

Maybe not everyone is attentive to this type of details. But believe me, knowing the way in which a digital currency is launched to the market you can get more benefits from it.

The first thing you should know that, like any financial project, the creation of a cryptocurrency requires financing.

In other words, some capital is necessary for a digital currency to go to market. This is where the famous ICOs come in.

ICO is the abbreviation in English for Initial Coin Offering, which would be the same as Initial Offer of the Currency. An ICO is the most common method that exists to obtain the necessary capital to finance the launch of a cryptocurrency to the market.

In simple terms, an ICO consists of offering a certain amount of the new cryptocurrency to a closed public in exchange for another cryptocurrency of greater value such as Bitcoin or directly the currency of some country (usually the dollar or the euro).

The real advantage is that this cryptocurrency is offered to the ICO participant at a price lower than what will be stipulated at least when the cryptocurrency goes on sale.

This means that the investment made by the person participating in the ICO should be recovered and their profits should be even higher.

This is the reason why investing in an initial offer can bring you many benefits. However, few people handle this information even if they invest in cryptocurrencies.

However, you should keep in mind that you need to have certain cares.

Yes! Not everything is rosy. As with the platforms for buying and selling cryptocurrencies, you must be careful that the ICO you want to invest in is not a fraud.

If you are interested in this topic and you want to know ABSOLUTELY EVERYTHING necessary to get the most out of these initial offers of virtual currencies, just keep reading this article.

What is an ICO of cryptocurrencies?

The first thing you should know about ICOs is what they are. An ICO is just a way to finance the launch of a cryptocurrency to the market through the web.

As I mentioned before, ICO is the abbreviation of Initial Coin Offering, also known as the Initial Offer of the Currency. This financing mechanism is used by companies that use Blockchain technology to finance their cryptocurrency projects.

But, what can an ICO offer you?

Being a method to finance the launch of cryptocurrency, practically all that an ICO has to offer are tokens of the platform that is to be launched.

In this case, the people who are interested in investing their money in this project are receiving cryptocurrencies from the new platform in exchange for other higher value cryptocurrencies or circulation currencies.

What these investors earn is the possibility that the tokens they received will increase their value when the project is consolidated.

The idea is that the people who invested recover their capital and also have profits, either through the increase in the value of the new assets or benefits from the system.

Now, it is important to bear in mind that ICOs according to many sources are considered as unsafe investments.

This is mainly because you are investing your money in a project that is about to be executed.

Although you receive cryptocurrencies in exchange for your money, this does not mean that the project will succeed.

How does an ICO work?

I already told you that the objective of an ICO is to generate enough capital to finance a cryptocurrency project. To launch a digital currency to the market, its creators incur several expenses that must be covered in full.

In order to raise this money, investors are looked for through an initial offer of cryptocurrencies. In this case, the main attraction is to offer digital currencies at a low cost to their participants. But how does this initial offer work?

All ICOs are full of operations in which a person exchanges a digital currency of greater value or national money in exchange for a new cryptocurrency.

All these operations are normally carried out through intelligent contracts.

Maybe you’ve already heard about this kind of contract and studied about ICO Reviews. They are digital agreements that are made through specific platforms offers this kind of services to all its users. 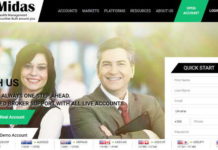 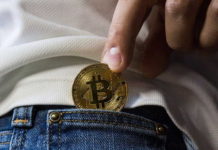 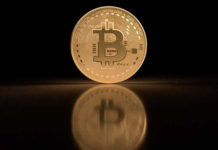