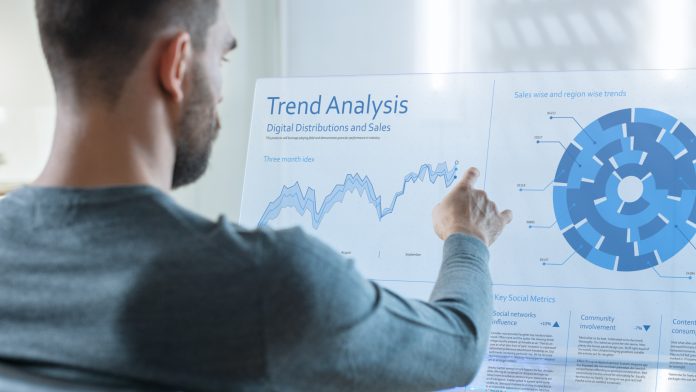 In the age of innovation and a culture of global access, Africa is on the precipice of discovering hidden local talent within the continent. Startups are opening doors to a world of opportunity for Africans that now have the option of working close to home instead of flying abroad to display and make use of their skills. The start-up scene in Africa is gaining momentum exponentially, and though a lot of things are being done right, there are also a few things that need to change. Here, Hiruy Amanuel, co-founder of Gebeya Inc., explains what startups in Africa can do to promote progress in the continent.

High Attrition Rate: With many companies in Africa offering on-the-job training and development opportunities, IT Developers are seen making use of the training at hand and then move to bigger companies that offer better compensation after a few months of working at a startup. This can be a significant detriment for startups as all the time and money they spent into developing an employee may often leave them with an empty seat. Ethiopia, Kenya and South Africa are some of the countries in Africa that have experienced a major local technological boom in recent years, and they have also witnessed the trend of outsourcing. Increasing wages, having a contract and treating employees as a part of the core team of the startup decreases the attrition rate significantly and has the added benefit of attracting recruits as well.

Fear of Failure: Something that Hiruy Amanuel is fond of saying is, “Don’t be afraid to fail.” As the co-founder of several tech companies and a venture capitalist in Africa, Mr. Amanuel knows that the secret to success isn’t the lack of mistakes or a constant upward trend of winnings; it is the failure. When starting a business, it is important to fail and correct and fail and re-correct. Most startups are so focused on the fear of failing that they respond with despondency when a failure in something does eventually occur. Accepting failure and learning from it instills valuable lessons for everyone concerned. The change that needs to take place in many African startups is the acceptance that sometimes-momentary defeat is inevitable, and strides must be made to address the issue.

Customer Service: In the west, “the customer is always right” is a frequently heard idiom as well as a respected modality of conducting business. In Africa, this mindset has not been fully captured. As local startups within Africa are developing in a global market, ultimately the levels of customer expectation must be met, and business strategies must be allocated to concentrate on the importance of customer satisfaction. The lack of adequate customer satisfaction leads to risks of losing business, and that is just something a startup, especially one in its infancy cannot endure.

Team Building: In any market, there is an amount of competition that is inherently present. However, this sense of competition sometimes infiltrates startups within their team. Team building is essential to focus on actively, and startups in Africa are so busy delegating work and tasks that seldom if any time is taken to uplift company morale in the area of a team or “family” mindset. Change needs to be made so that the cohesive nature of the company is incubated and not spun apart. Startups in Africa may look at their counterparts in the U.S. for team building suggestions– some of which may include activities that are held outside the workplace.

Building an effective startup relies on ideas and goals set at the get-go of forming the company. The fear of failure, a high attrition rate, lack of emphasis on customer service and negligible team building activities often lead to the downfall of a startup, but fortunately, these are all issues that can be managed and resolved.

Hiruy Amanuel is an innovative investor who strives to bring both economic and technological greatness to Ethiopia and Africa as a whole. He has spent the better part of his life in pursuit of enabling those in Africa with development progress in the IT world. Mr. Amanuel has gone on to co-found Gebeya Inc—an online marketplace that trains and subsequently matches Africa’s IT professionals with the global business market. 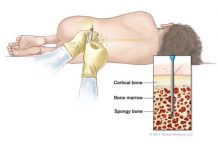 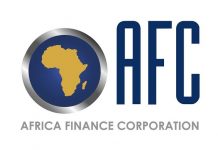 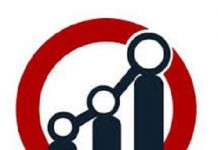