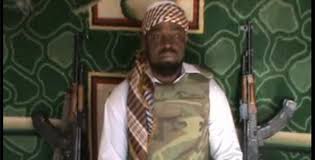 Can the N-Delta model stop the insurgents? In what is turning out to be a DOUBLE WAMMY for residents of the Federal Capital Territory, FCT, Abuja, they would now have to contend with the episodic threats of bombings and bombings by members of the Jama’atu Ahliss-Sunnah Lidda’awati Wal Jihad, popularly known as Boko Haram, on the one hand; and the lock down of the city because of this week’s World Economic Forum Africa summit holding in Abuja, on the other.

Yet, after the summit, would the city remain in lockdown mode? This report examines, once again, Nigeria’s response to the insurgency that has crippled the North-east zone and which has made the city of Abuja a high value target.

Worse still, the philistinic collaboration between Al-Qaeda in the Arabian Peninsula, AQAP; Al-Qaeda in the Islamic Maghreb, AQIM; Hezbollah; Al-Shabab and Boko Haram makes the containment all the more challenging.
Yet, some girls earlier abducted from Kondugha and Buni Yadi are not even on the table for discussion but the sheer number of the girls abducted in Chibok is what has made this incident remain in the front burner.
By Jide Ajani

HARVEST OF FUNDS
They made about $70million (about N11 billion) between 2006 and 2011. That was what members of the Jama’atu Ahliss-Sunnah Lidda’awati Wal Jihad, popularly known as Boko Haram, harnessed. This revelation was made last week by a retired American military personnel of Nigerian descent, Major Chris Moghalu, on national television. But Sunday Vanguard has also discovered that many of the bank raids and armed robbery occurrences which became rampant in some parts of the North were orchestrated by members of the sect.

A security source, while corroborating some of the revelations by Major Moghalu, disclosed that the funds did not just come from one mono-source of one trans-national criminal activity.

TRANS-NATIONAL CRIMINAL ACTIVITIES
With a clever web of a series of trans-national organized criminal activities, Boko Haram, a mere assembly of rag-tag political thugs masquerading as Islamic evangelists, has been able to rake in so much money from its sponsors. In the process, the group is also demonstrating that it can inflict maximum catastrophe and destruction on the nation.

The trans-national crimes used to secure funds for the group include but are not limited to the following: drug trafficking, smuggling, weapons trafficking, money laundering, kidnap for ransom, opinion sale and outright armed robbery. […] 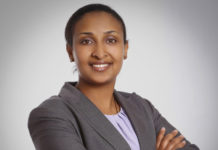 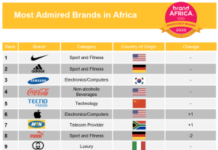 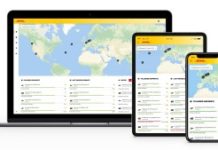