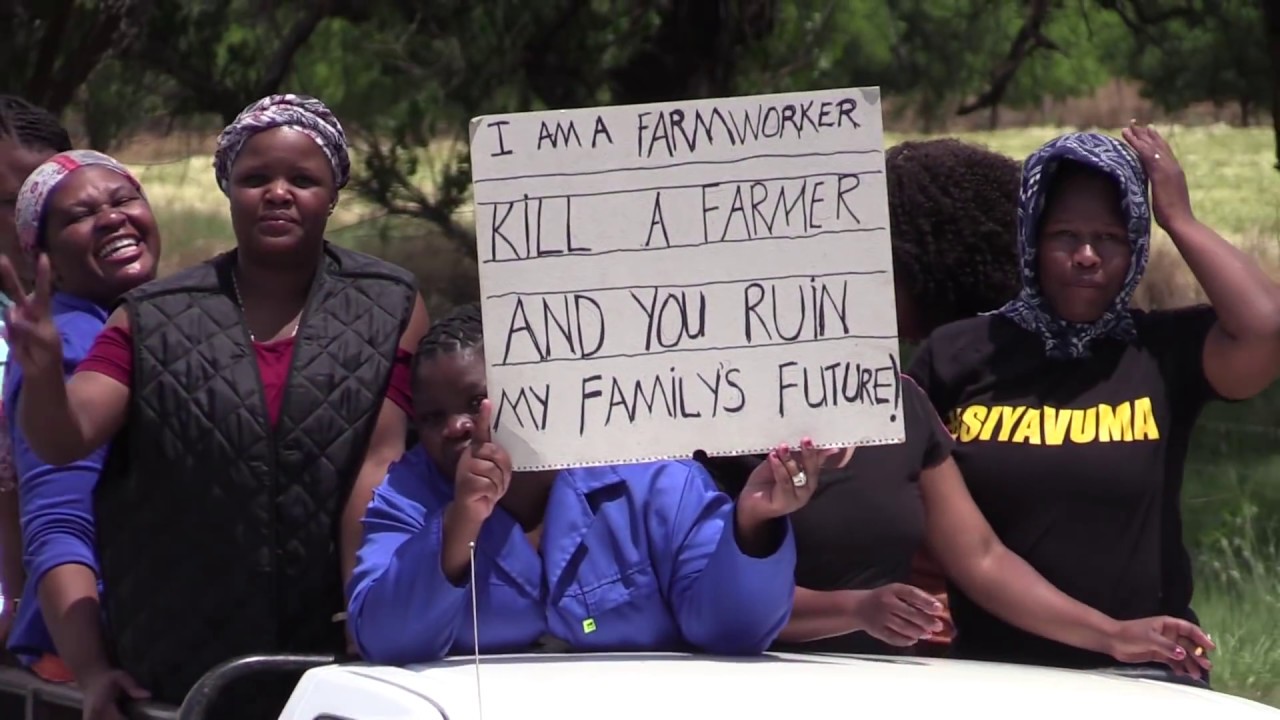 In this video by ‘African Sun Productions’ we see the coverage of farmers and the community coming together on 30 July 2020, against farm attacks and farm murders in South Africa. Chilling scenes are shown as a law abiding, peaceful, civilized people gathered in support of the onslaught against the white minority in the country. Being led in prayer against this evil tyranny in the country and without any destruction, mayhem and violence the message was clearly shown for the world to see.

The rally was held in Hartswater, in the Northern Cape province of South Africa, where the five accused were appearing at the court for the savage farm attack and brutal vile murder of the Brand family in Magogong on 26 July 2020.