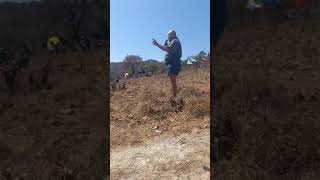 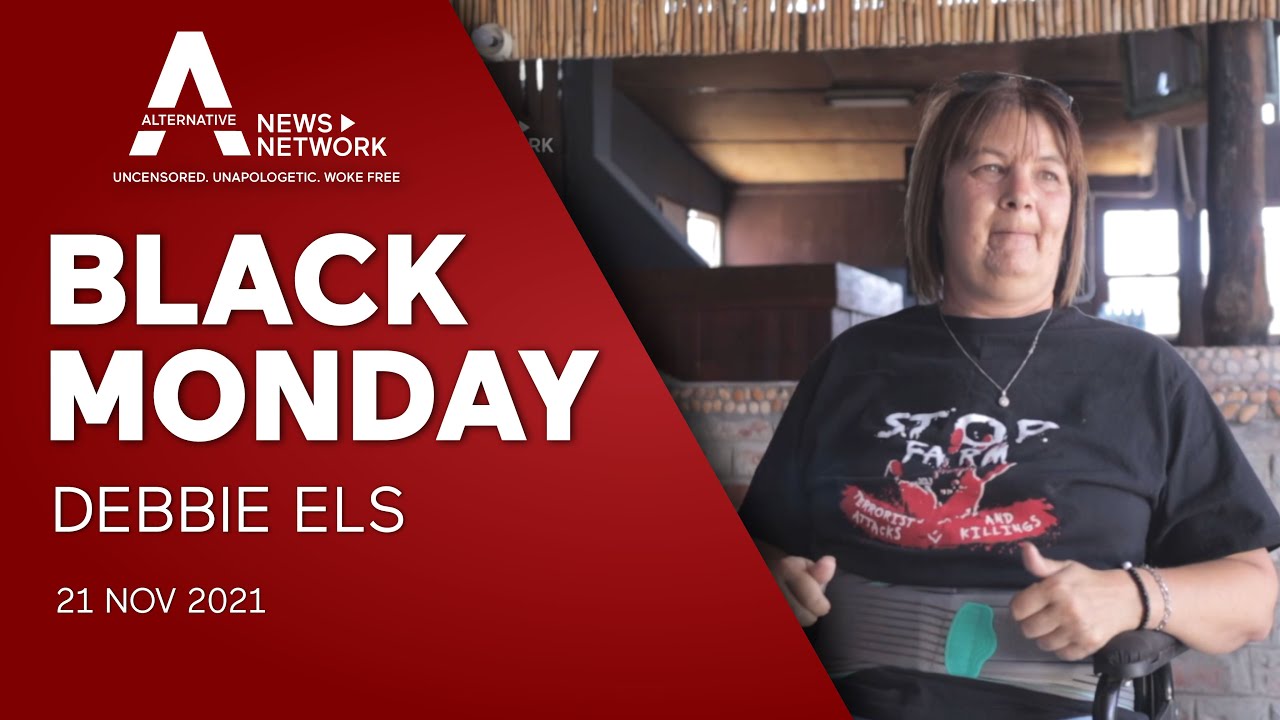 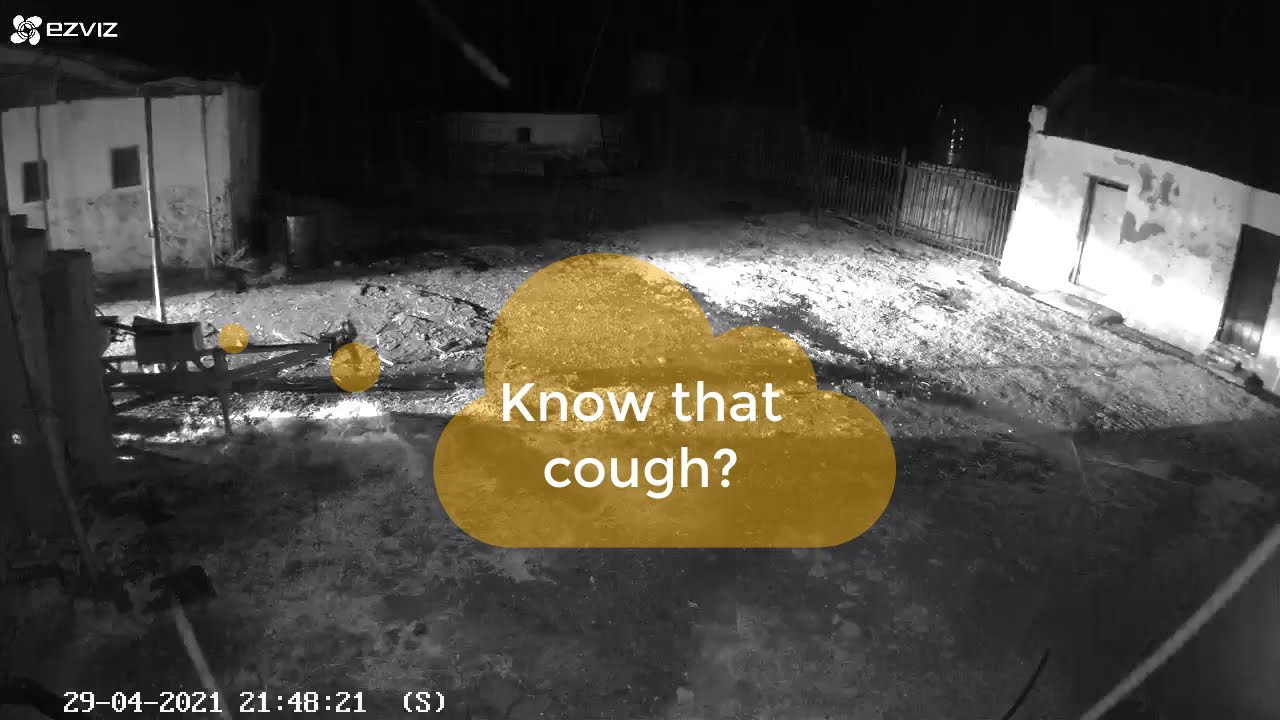 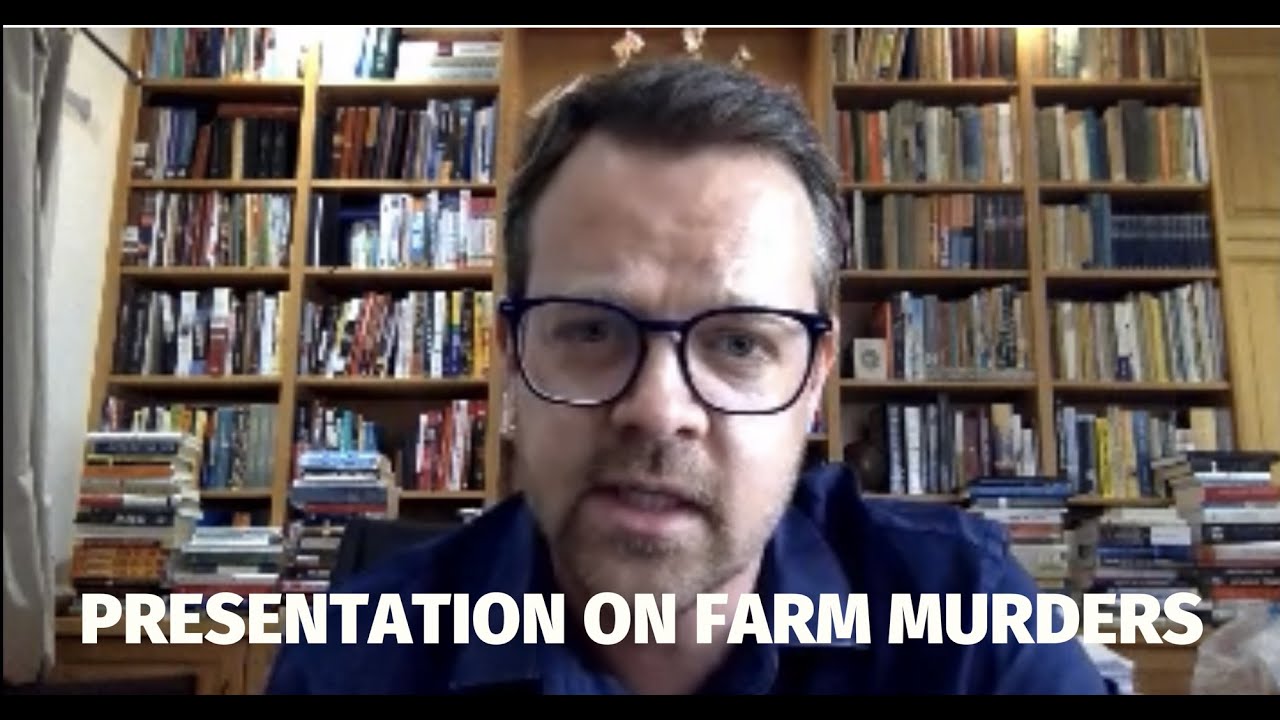 In this video by ‘Simone P’ we see an impassioned speech by Barend Pienaar from Oorgrens veiligheid at the White Cross Monument on 4 September 2021. The White Cross Monument is a memorial site for victims of farm attacks that were raped, tortured and murdered in South Africa over the past 18 years. And the message was simple – ‘You are the first line of defense, stand together, defend yourselves and be prepared.’

Pienaar shares some harrowing stories of the violence and torture that has been perpetrated by these ungodly and uncivilized attackers and describes their uncouth, evil natures.

Pienaar, who has attended numerous farm attack and farm murder scenes describes the gruesome and horrific nature of these attacks and said ‘It’s like a slaughter house’.

Clearly these attacks are not just ordinary crime, but something much bigger that is being fueled by black leaders in the country.

These attacks are however not only occurring of farms, the white minority in South Africa is under siege as numerous people are being attacked and murdered in their homes in towns and cities across the country.