Warning: Graphic images. During a farm attack in Kameeldrift East, Roodeplaat on 5 July 2019, the attackers assaulted and tortured the man with boiling water and demanded the safe keys from him. They then tied him up. They removed a 303 rifle from the safe and placed it near him. When the attackers were ransacking the kitchen the man managed to get loose and used the 303.

He opened fire on the attackers, killing one and wounding another who managed to flee in his injured state. 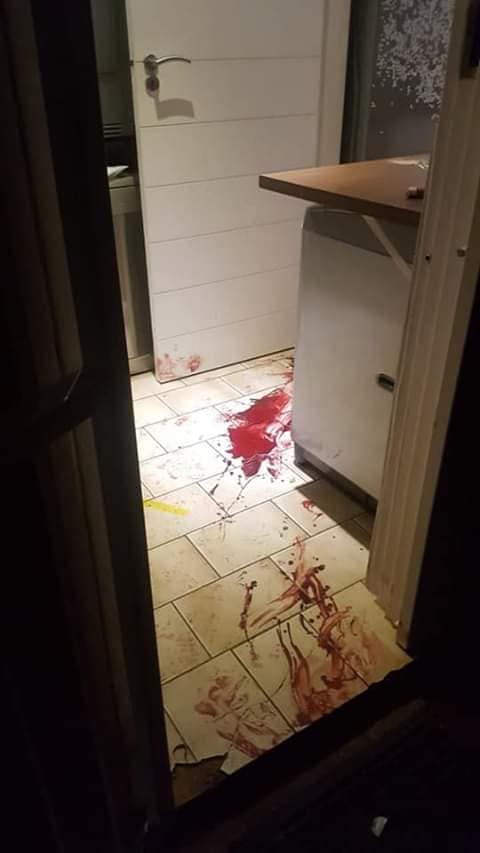 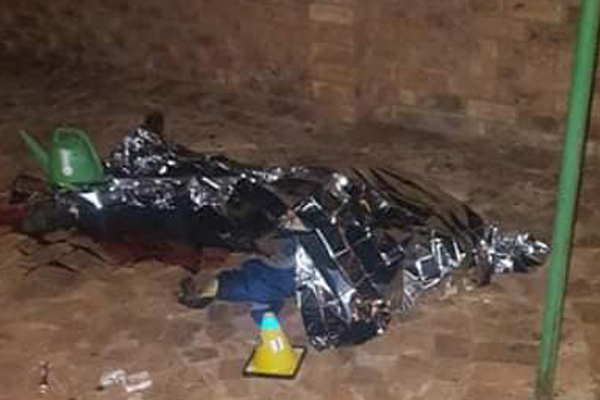 #FarmAttack 6/7/19: Kameeldrift, Gauteng. 4 attackers attacked victims whilst with friends outside. One elderly male was tied up and burnt with hot water inside house (no serious injury). Suspects placed rifle from safe next to victim. Male victim got untied and shot one suspect. pic.twitter.com/GG537Y2IwK