WARNING! Graphic Image!: On 25 November 2019, at 03:00, a single female with two kids was shot in her home in Polokwane (Pietersburg), Limpopo province. She heard the dogs barking and opened the curtain to see why they were barking. She looked straight into the face of a black man. When she turned to run, he shot her through the thigh from behind.

She was taken to Pietersburg hospital but has since been transferred to Johannesburg as there is more damage than initially suspected. There seems to be substantial nerve and muscle damage.

About an hour later a bakkie with a trailer was hijacked not too far from the incident and it is possible that the two incidents could be related. 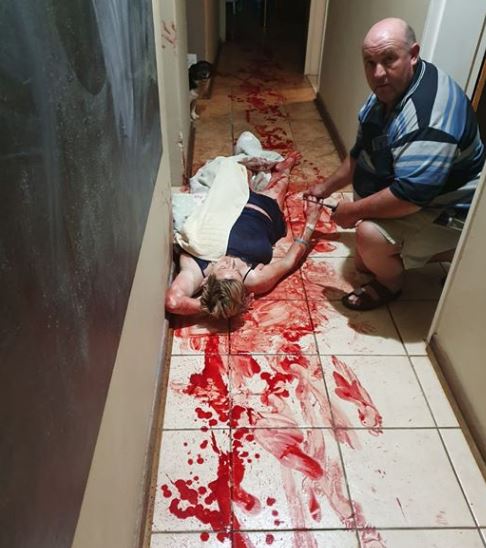 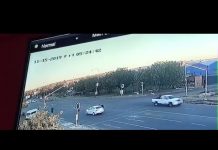 Graphic: Isabele Vancoller shot and killed in hijacking in Johannesburg